Interesting Thing of the Day

The Sex Life of Figs

How wasps help give figs that distinctive texture—no, not that way

Joe Kissell - April 10, 2018
Figs are full of fiber, nutrients, and…wasps? Only sort of. But the story of how figs reproduce is quite odd.
Read more

Joe Kissell - April 9, 2018
You can find fortune cookies at any Chinese restaurant in North America, but they're considered an odd American food in China. They were actually invented in San Francisco, based on a Japanese treat.
Read more 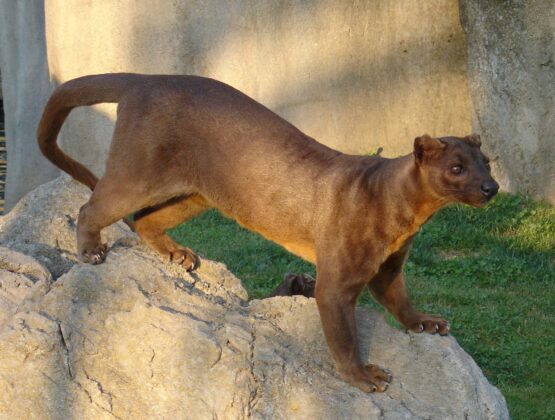 Joe Kissell - April 8, 2018
If you happen to be wandering through the forests of Madagascar and see a tree-dwelling creature that looks like a mashup of cat, dog, and monkey, you're looking at a curious animal called the fossa.
Read more 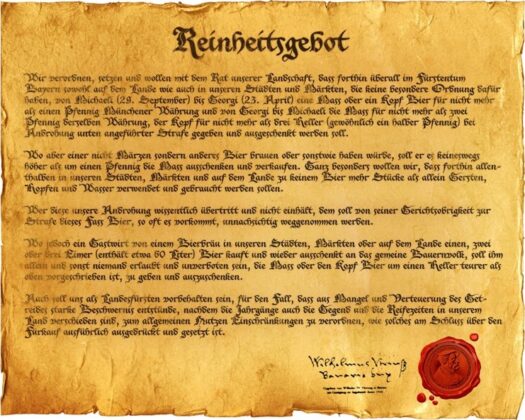 Joe Kissell - April 7, 2018
Good brewers around the world still follow a Bavarian law from 1516 that stipulates the only three allowable ingredients in beer. Or four, if you count yeast.
Read more 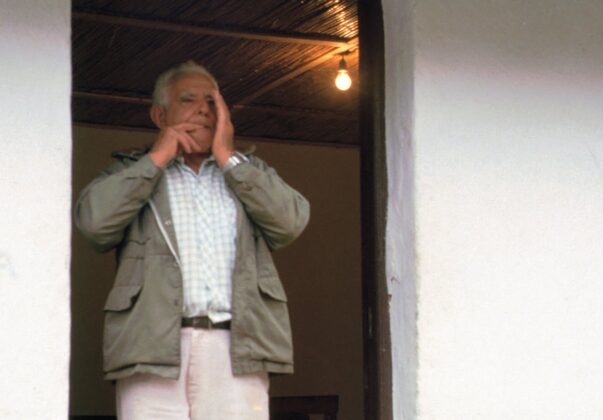 Joe Kissell - April 6, 2018
One of the world's most unusual languages, Silbo Gomero takes sounds from the local Spanish dialect and represents them as whistles. This allows people to communicate clearly over much greater distances than if they were yelling.
Read more 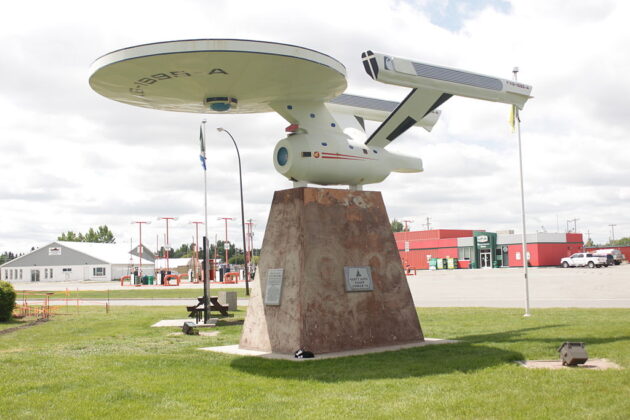 The town that’s out of this world

Morgen Jahnke - April 5, 2018
A small town in Alberta, Canada was originally named after a Roman god, but more recently the citizens have capitalized on the name's connection to Star Trek as a way of promoting tourism.
Read more 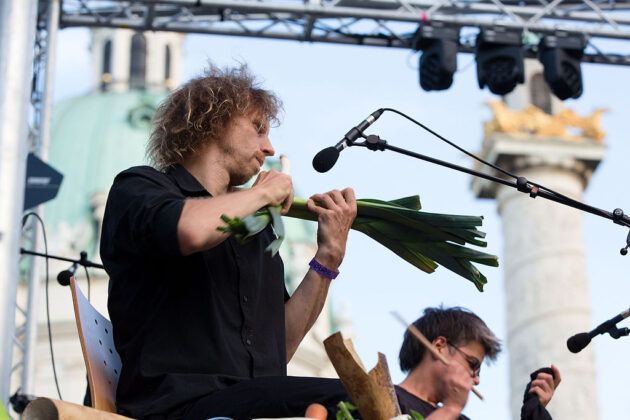 Grooves from the garden

Morgen Jahnke - April 4, 2018
That selection of fresh vegetables you just bought from the market could make a delicious soup or...a complete orchestra. In Vienna, a group of artists has combined food and music in a wacky and innovative way.
Read more 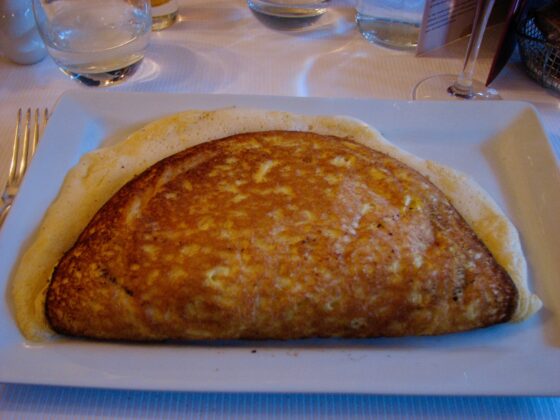 The Omelets of La Mère Poulard

The quintessential egg dish at a French landmark, but only for those who qualify

Joe Kissell - April 3, 2018
A restaurant on the breathtaking (if touristy) island of Mont Saint-Michel in Normandy is famous for its labor-intensive omelets. You might be surprised what's inside (and what isn't)…and they won't serve these to just anyone.
Read more 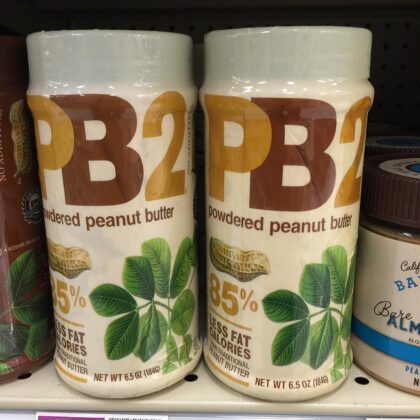 PB without the B?

Morgen Jahnke - April 2, 2018
Powdered peanut butter is a recent food trend, but how does it compare to the real thing?
Read more 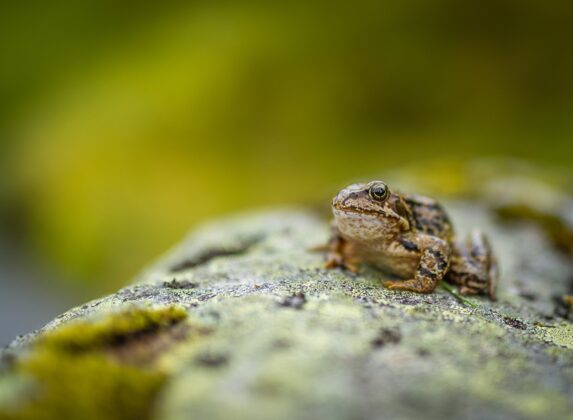 This amphibian can be completely frozen for months without dying

Joe Kissell - April 1, 2018
A small frog species that lives as far north as the Arctic Circle has an amazing biological mechanism that allows it to spend the entire winter apparently dead, but then spring back to life.
Read more
1...414243...45Page 42 of 45