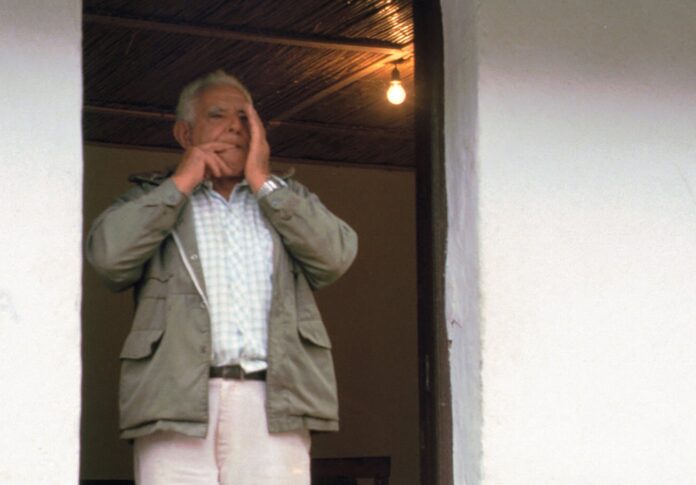 La Gomera is one of the Canary Islands, located in the Atlantic Ocean just west of southern Morocco. It’s a place of striking scenic beauty, and is also notable as Christopher Columbus’s last stop in Spanish territory before heading west in search of the New World in 1492. The inhabitants speak a dialect of Castillian Spanish, but when they want to be heard over long distances—as far as two miles (3.2 km)—they use Silbo Gomero, a type of communication consisting entirely of whistles.

Although commonly referred to as a “language,” Silbo Gomero is in fact a simplified rendition of Spanish. As you can hear in videos that pair Spanish with Silbo Gomero, the whistles roughly mimic the cadence, melody, and vowel sounds of Spanish. (Indeed, similar techniques have been used for several other languages.) Because whistles can’t precisely reproduce even vowels, let alone consonants, Silbo Gomero maps a fairly large number of Spanish phonemes onto a small set of whistling sounds. This can lead to ambiguity, but what speakers (or whistlers) lose in precision, they gain in distance.

It’s fascinating, if a bit grating to my ear, to listen to people using Silbo Gomero. (As numerous people have remarked, it sounds a bit like R2-D2.) After a period of decline, the whistling language is now actively taught in public schools and supported by the government as an important element of the island’s cultural heritage. For more information, see Silbo gomero: A whistling language revived by Laura Plitt at the BBC.