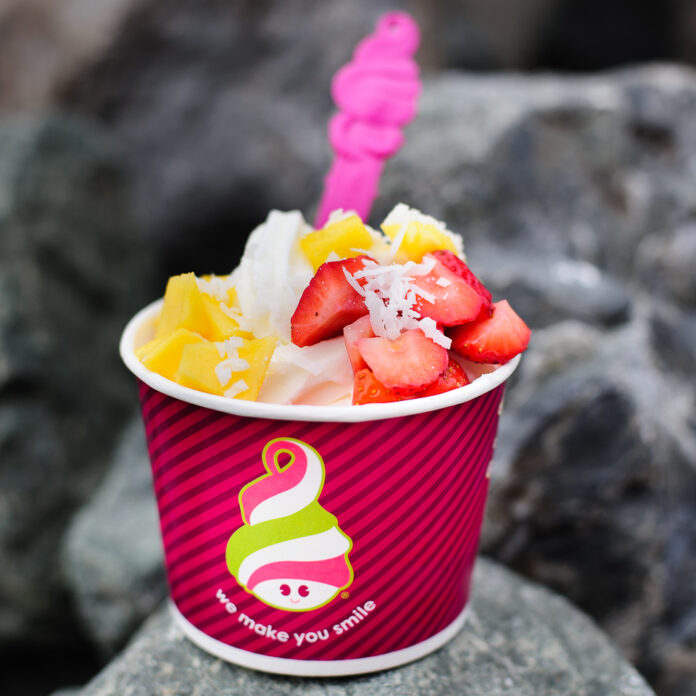 I like to think we run a tight ship here at Interesting Thing of the Day. We have a master spreadsheet of national/international/world/galactic whatever days (some official, most not), carefully compiled by our staff using a proprietary method that sometimes involves up to a full minute of casual web searching per day. So when the spreadsheet says National Frozen Yogurt Day is on February 6, well, that’s what we put on the site. Except…I could have sworn we already celebrated it back on (checks notes) yep, June 3 of last year. We reasonably jumped to the conclusion that this celebration was supposed to happen in June because said date appeared on a bunch of different calendar sites. However, as further research has shown, the evidence weighs more strongly in favor of today, given that such authoritative sources as the International Frozen Yogurt Association, Yogurtland, and TCBY all say it is. And because lots of FroYo shops are giving out free or discounted frozen yogurt today.

All of which means we are inadvertently responsible for eating—and encouraging the rest of you to eat—frozen yogurt on a day that was not appropriately sanctioned.

Well, I feel just terrible about that, as you can imagine. How will I ever deal with the guilt and shame? Well, I’ll tell you how: I’m going to drown my sorrows in a big ‘ol bowl of frozen dairy product with lots of toppings. I might even have to add an extra cherry in penance.