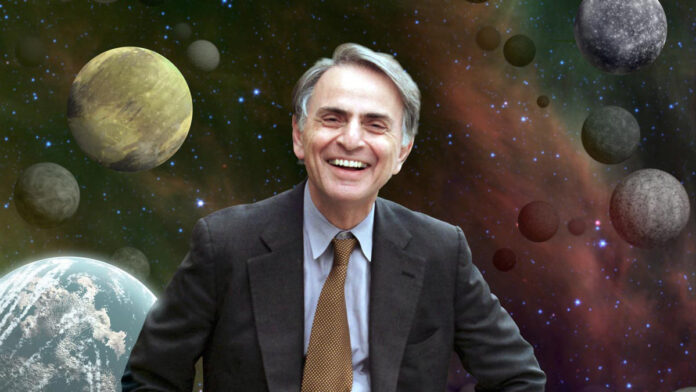 Astronomer, cosmologist, author, and original Cosmos host Carl Sagan was born on November 9, 1934. Although he was a somewhat controversial figure, he did more than perhaps anyone of his era to promote science and critical thinking. He was especially interested in the prospect of extraterrestrial life, which he explored in his novel Contact (later made into a movie of the same name), and he was a supporter and advocate of SETI. Sagan died in 1996, but today, on his birthday, we remember his enormous contributions to the popularization of science.