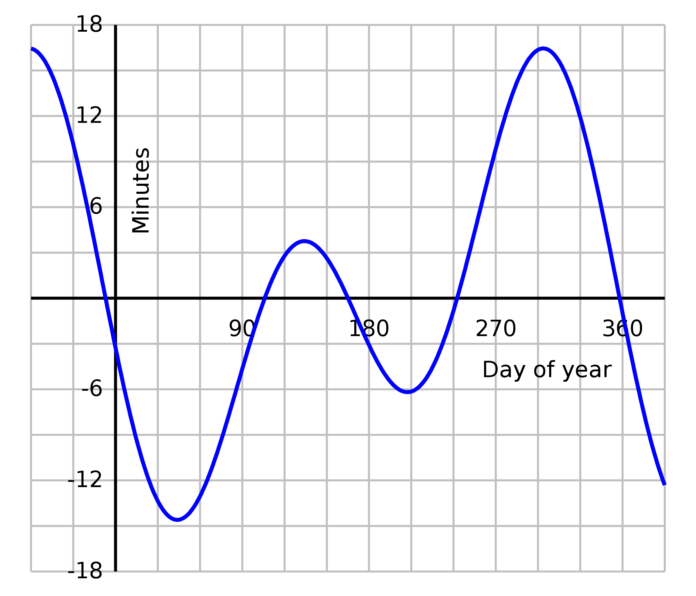 When someone asks me how I’m doing, I habitually answer, “Fine,” because that’s what social convention dictates—whether or not I really am fine. Most people probably don’t want to hear the detailed truth, and would be sorry they asked if I told them. Similarly, when people ask what I do for a living, more often than not they’re looking for a quick and easy way to categorize me, rather than a litany of the sundry and somewhat unconventional means by which I earn a living. So I tend to oblige with a short answer that requires no further discussion.

One day, however, I was at a party, and I decided to tell people that my occupation was “Curator of Interesting Things.” One guy I spoke to—let’s call him “Bob” (for that is his name)—seemed particularly intrigued by the notion of Interesting Thing of the Day. He scribbled down the URL and promised me he’d send me some suggestions for topics to write about. A few days later, Bob sent me a link to a news article that led off with the following tantalizing claim: “Now we may know why the South lost the Civil War: Confederate time was about a half-hour slower than Yankee time.” I had heard of famous historical blunders based on confusion over differing calendars, but not over differing clocks. How cool.

Time Is On Our Side

The article never delivered on the teaser, though. It did discuss the fact that the North and the South used different methods of reckoning time, and it went on to speculate that those differences might shed light on the final moments of a Confederate submarine that disappeared shortly after sinking a Union ship. The time differences had nothing to do with the outcome of the war, but the reason for the differences was quite interesting indeed.

The South based their timekeeping on apparent solar time, in which noon is the moment the sun reaches its highest point. This is a sensible enough approach, but it has two problems. First, because of the angle at which the Earth is tilted and the elliptical shape of its orbit around the sun, the interval between noons on two successive days is not identical throughout the year. Although one day may be only a few seconds shorter or longer than the next, the cumulative effect of those extra seconds can mean a difference of nearly 16 minutes over several months. Second, the sun arrives at its apex at a different time depending on one’s longitude, so “noon” on the east coast will be earlier than “noon” hundreds of miles to the west—thus making synchronization tricky.

The problem of irregular day lengths is addressed by the use of mean solar time, in which all days are exactly 24 hours long (based on the average noon-to-noon interval)—at the cost of being somewhat out of sync with the sundial. The North, in addition to following mean solar time, used Washington, D.C. as the reference point for noon. These two facts combined to make Union time about 26 minutes ahead of Confederate time. It was not until 1883 that standard time zones were first adopted (thus eliminating the problem of local variations in mean solar time); they became law in the United States in 1918.

As for the equation of time, here it is: EqT = apparent solar time – mean solar time. This equation (or a table derived from it) is what you need to use if you have a sundial in your garden, because the sundial will almost always be out of sync with your clocks. If you plot this equation on a graph, it makes a pair of broad curves over the course of a year. On the other hand, if you were to plot the position of the sun in the sky (from a fixed point on Earth) at the same time every day for a year, it would make an asymmetrical figure 8, a shape known as the analemma—the Latin word for sundial.

Note: This is an updated version of an article that originally appeared on Interesting Thing of the Day on October 3, 2003, and again in a slightly revised form on August 27, 2004.