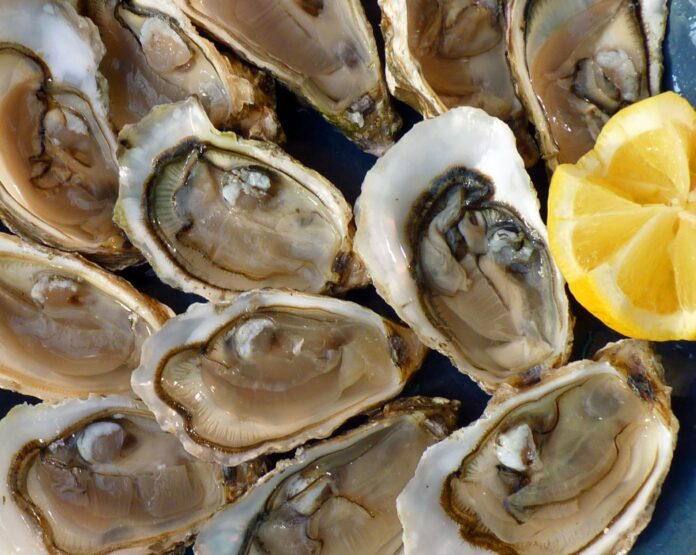 According to conventional wisdom, oyster season—that is, the period of the year during which it’s safe to consume raw oysters—includes all and only the months with an “R” in their names. Although conventional wisdom turns out to be a bit misleading in this case, it still strikes me as odd that National Oyster Day is celebrated in August, an R-less month. Think of all the controversy that could have been avoided if we’d all waited just another few weeks! But it is what it is. Eating raw oysters is not only an acquired taste but also a skill—some friends of mine who own a couple of restaurants in Paris were gracious enough to teach me the technique when we lived there. Although I now know the procedure and have had the experience multiple times, I prefer to eat oysters that have been cooked, and candidly, even then, the oyster is probably my least favorite bivalve mollusk. But I’m willing to overlook that for today.

Pro tip: If you find a pearl in your oyster—and you almost certainly will not—keep it away from vinegar.