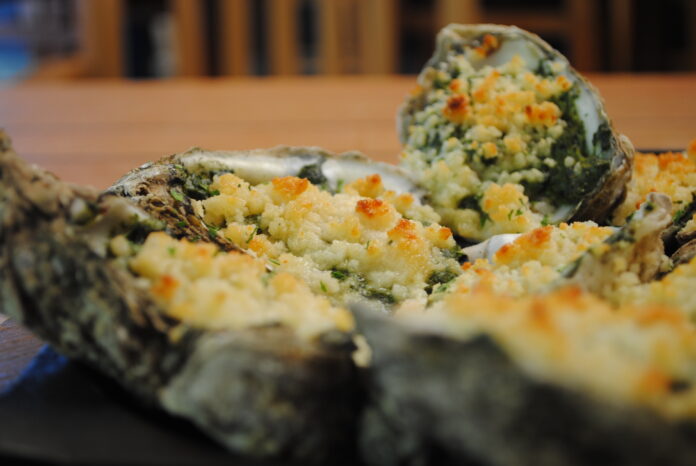 I studied philosophy in college, but as much as I enjoyed it, I had to choose a different profession. If I hadn’t, I risked a fate that seems to befall most philosophers sooner or later: having one’s name turned into an adjective. Think about it: Platonic, Socratic, Aristotelian, Augustinian, Cartesian…I’ve even heard Husserlian and Wittgensteinian. Of course, it’s not just philosophers who suffer this fate. So do psychiatrists (Freudian), novelists (Orwellian), filmmakers (Kubrickian), physicians (Hippocratic), and explorers (Columbian). With all due respect to those who will no doubt wish for a concise way of referring to my system of thought or writing style, I would be very unhappy to think of anything or anyone being referred to as “Kissellian.” I’m not sure why, but the whole notion of adjectivizing names has always bothered me (whereas verbing nouns does not). If my name is to be immortalized, I would prefer that it be kept intact, preferably in close proximity to the name of a food. Peaches Melba…Crêpes Suzette…how about Cherries Kissell? Instead of Quiche Lorraine, try Shrimp Kissell. You can even wash it down with a Joe Kissell on the rocks. (Note to self: Add The Joe of Cooking to list of books I must write…)

The Color of Money

Of course, the ultimate tribute food is Oysters Rockefeller. This dish was invented in 1899 by Jules Alciatore, son of Antoine Alciatore, the eponymous founder of Antoine’s in New Orleans. The dish consists of oysters that have been topped with a purée of mixed greens and then baked. The dish was deemed so rich that it could only take the name of the richest family in the country at that time, the Rockefellers. (It is no coincidence, I’m sure, that the color approximates that of U.S. currency.) The recipe has been kept a closely guarded secret at Antoine’s for over 100 years, though there have been countless imitations.

I tried Oysters Rockefeller at Antoine’s and it was good, but in my opinion it didn’t live up to its hype. On the other hand, if it had been called “Baked Oysters with Greens” I wouldn’t have given it a second glance on the menu. It was the legendary name that made it sound especially appealing. Well, that, and the mystery of what the dish actually contains. While Antoine’s has never revealed their original recipe, they have stated categorically that the one ingredient it doesn’t include is spinach. This is significant, because it looks like it contains spinach, and the majority of imitators use spinach in their recipes. But as with Colonel Sanders’s recipe for Kentucky Fried Chicken, it doesn’t matter what the specific details are or whether the recipe is better than all the rest, it only matters that it can claim to be original and unique. The game of trying to guess how Antoine’s Oysters Rockefeller is made has driven many thousands of customers to the restaurant over the past century.

Everybody Loves a Mystery

The shrewdness of this marketing ploy cannot be overstated. Antoine’s has benefited enormously from the great mystery surrounding their recipe. Quite a few journalists have tried unsuccessfully to bribe ex-employees for information. One author claims to have smuggled a sample to a lab for analysis. Even if it turned out that the ingredients were corn flakes and food coloring, the simple fact that they are a mystery has contributed to Antoine’s status as one of the most respected and popular restaurants in the city. There’s just nothing like free publicity.

What various researchers have been able to piece together from a variety of sources is that there are probably 18 ingredients in Oysters Rockefeller, among which are watercress, scallions, parsley, fennel, garlic, butter, and bread crumbs. It also likely contains Pernod or Herbsaint, brands of pastis that substitute for the absinthe that was almost certainly used in 1899. I have yet to see any research, though, as to why the spinach-based recipes with only 10 ingredients taste better.

Note: This is an updated version of an article that originally appeared on Interesting Thing of the Day on October 17, 2003, and again in a slightly revised form on February 10, 2005.