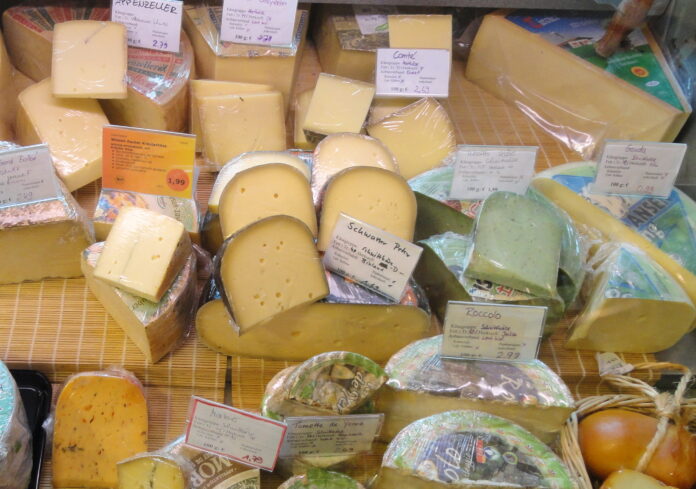 It stands to reason that such an important, popular, and versatile food as cheese has not one, but many days of the year devoted to its celebration. Today is National Cheese Day, but there’s also Cheese Lovers Day (January 20), National Cheese Fondue Day (April 11), and Grilled Cheese Sandwich Day (April 12), for example. And if you’re a cheesemaker, stay tuned, because National Cheesemakers Day is coming in just two weeks (June 18)! Of course, in some parts of the world—as in France, where a cheese course is de rigueur, people don’t need reminding that cheese is basically its own major food group. But if you’re going to indulge in cheese today, as you should, just do me a favor and eat real cheese, not American cheese, OK?