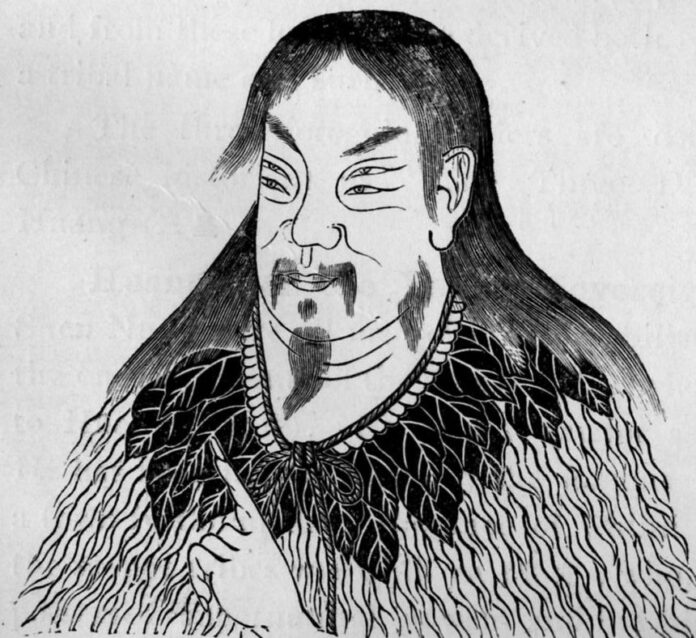 When I heard about UN Chinese Language Day, my very first thought was, which Chinese language? There are, according to the Ethnologue, 299 living languages spoken today in China. And sure, the vast majority of people in mainland China—and over a billion people altogether—speak one or more dialects of Mandarin Chinese, but there are also more than 80 million speakers of Wu Chinese languages, 73 million speakers of Yue Chinese languages (one of which is Cantonese), and many others. Pffft. Anyway, UNESCO wanted to recognize each of the United Nations’ six official languages with its own day, and they chose April 20 for Chinese because it roughly correlates to the beginning of a period called Guyu (“Rain of Millet”), which honors Cangjie, the (probably apocryphal) man credited with inventing written Chinese characters. (Legend has it that Cangjie had four eyes, and that after he invented the Chinese characters the sky rained millet; hence the name Guyu.)