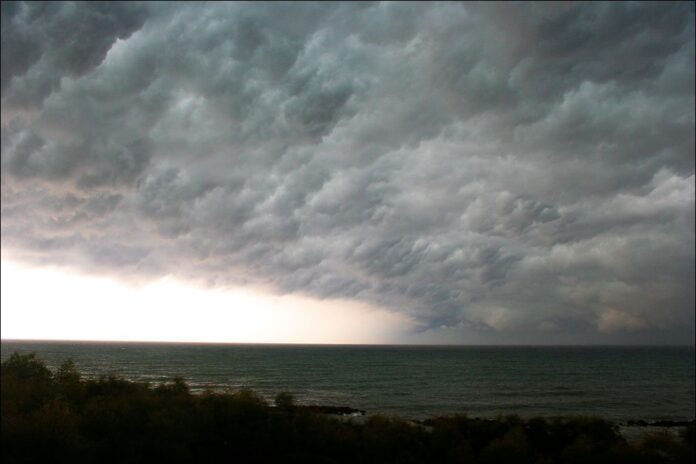 Our article about the Chinook winds discussed an unusual meteorological phenomenon, but one thing it didn’t touch on was the peculiarity of a wind having a name in the first place. That strikes me as odd, like a temperature or a humidity level or a barometric pressure having a name. I mean, I get it: we give hurricanes and certain other storms names, and that serves a useful purpose, but just calling the movement of air in a certain way at a certain time by a proper noun seems weird.

Be that as it may, we were able to find quite a few other examples of winds that have names. Here’s a representative sampling—by no means a complete list: