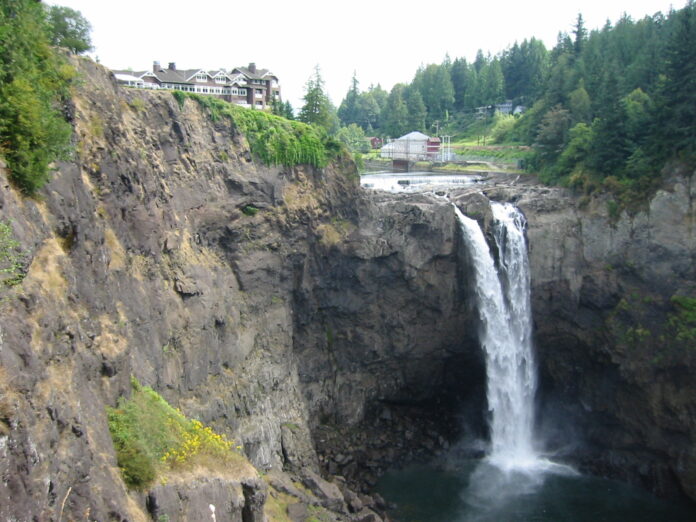 Thirty years ago today—February 24, 1989—is the date on which, according to Twin Peaks, Laura Palmer was murdered (just after 1 A.M.). Now, those who watched 2017’s Twin Peaks: The Return (which was effectively season 3 of the series) will know that some temporal shenanigans occurred, but I think it’s safe to say that from the point of view of Cooper’s personal timeline, February 24 will always be that day.

It so happened—and I promise, it was just a coincidence—that nine years later, on February 24, 1998, Morgen and I went on our first date. That means our relationship is officially old enough to drink today! So we’re celebrating with cherry pie and coffee, as one does. Let’s rock!