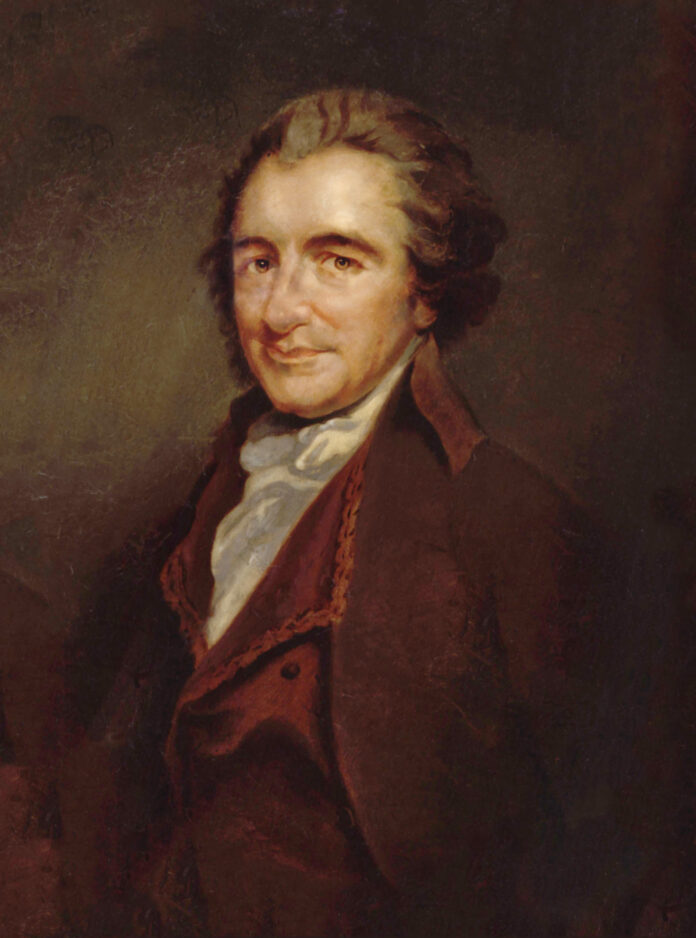 Thomas Paine, one of the founding fathers of the United States, was born on January 29, 1736 (at least, as it was reckoned at the time; going by today’s calendars it would have been February 9, 1737). In any case, Paine was one of the main driving forces behind American independence from Britain, as detailed in his famous pamphlet [Common Sense](https://en.wikipedia.org/wiki/Common_Sense(pamphlet)_. He’s also popularly remembered as a freethinker. Celebrate his sort-of birthday by thinking independently!