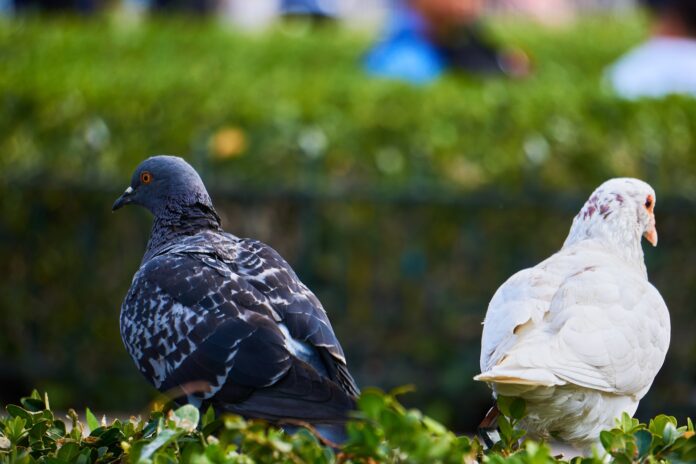 It’s Opposite Day, or National Opposite Day, if you’re in the United States. Which means you probably can’t believe anything you hear or read. Assume, for example, that anything tweeted today by members of the Executive Branch of the United States is meant to mislead you—all in the name of good fun, of course! Most likely the opposite is true.

On Opposite Day, it’s important to remember the difference between an argument and a contradiction. But if you should happen to be enslaved by a group of androids, you can use Opposite Day to your advantage by overloading their logic circuits. There’s an easy way to do this, and there’s a hard way.