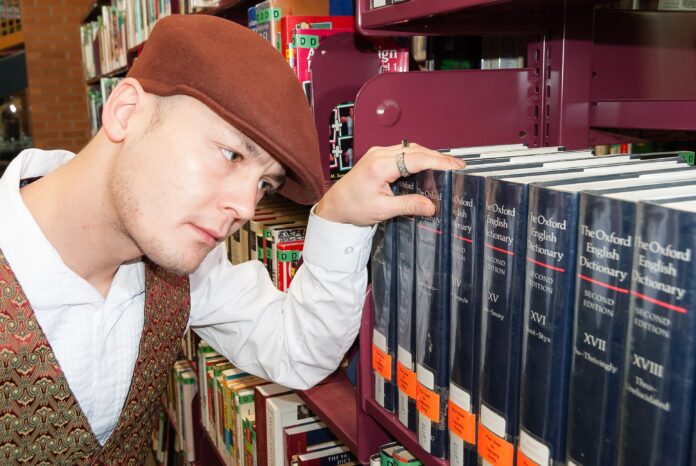 It’s one thing to like libraries, or even to say you like libraries. Today’s observation demands proof: pix or it didn’t happen. Starting in 2014, the New York Public Library declared the fourth Wednesday in January to be Library Shelfie Day. So let’s break this down: a shelfie is like a selfie, except it’s in front of a shelf. A library shelfie is a shelfie taken in a library. So grab your smartphone and head on over to the nearest library today to participate. While you’re at it, pick up a few good books!