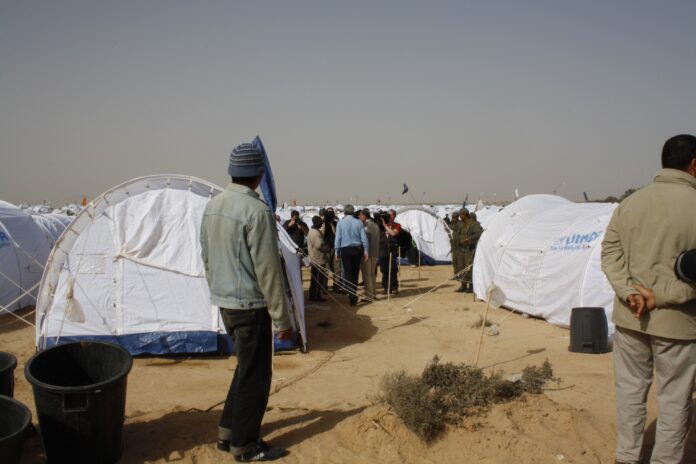 People often need to move across international boundaries either temporarily or indefinitely, due to any number of reasons—but frequently to escape violence, poverty, or religious persecution. This may cause inconvenience for those already living in the destination country, though that inconvenience can’t compare to the sufferings the migrants themselves endure. Lots of migration is occurring around the world right now, and there’s a profound pattern of destination countries being unwelcoming, to put it mildly. In 2000, the United Nations General Assembly declared December 18 to be International Migrants Day—a day to focus on human rights and the protection of migrants’ dignity and safety. The world is a scary and random place, and you—yes, you—could be a migrant or a refugee someday. Today, reflect on how it might feel if the place you were forced to move to turned you away, locked you up, separated you from your family, or made you live in a tent with inadequate food, sanitation, and healthcare. Let that inform how you think, act, vote, and donate.