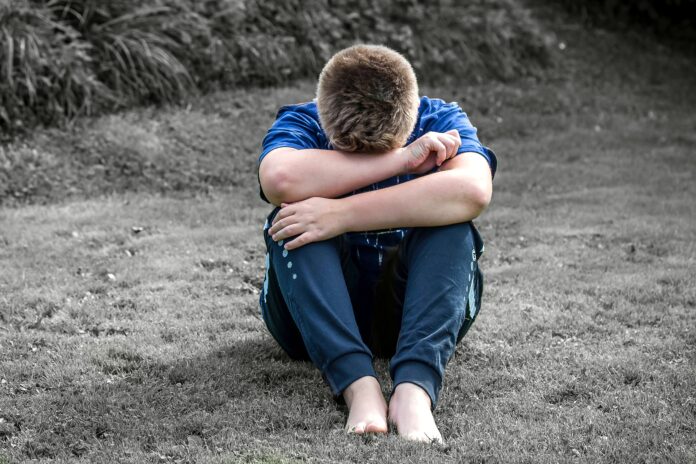 My life is full of contradictions, as is true for many of us. For example, if you asked me what my top five favorite things in life are, sleep would certainly be high on that list. I love to sleep—it’s not merely a necessity, it’s a joy. Circumstances permitting, I’d sleep 12 hours a day if I were physically able to. (And, those 12 hours would probably start at 2 A.M.) But my reality doesn’t currently permit me to indulge my enthusiasm for sleep. Due to work and family obligations, I rarely go to bed before 11 P.M., and yet I’m nearly always awake before 6 A.M.. I’m not a morning person by any means, but I have one kid who has to be at school at un inhumanely early hour, and another with chronic sleep issues who usually wakes me up long before I’m ready. To counter my lack of sleep, I consume outrageous amounts of caffeine, which in turn makes it harder to sleep the next night; repeat ad infinitum. So I end up getting only six or seven hours of sleep a night (which is far too little for me) and feeling tired most of the day, every day.

I recognize that this is a problem. When I’m sleepy most of the time, I can’t think clearly, and I am much less effective at my work. I don’t like this situation, and I sense that it may be taking some toll on my physical and mental health. Sooner or later, though, something’s got to give, because the effects of too little sleep are cumulative—what sleep researchers refer to as sleep debt.

Casually speaking, say experts, if you feel drowsy during the day, you probably have some sleep debt. This is more than a mere annoyance; besides making you grumpy, drowsiness can negatively affect your productivity, reduce reaction time, increase the risk of traffic accidents, and even contribute to weight gain. Various studies have suggested that anywhere from 50% to 90% of Americans experience, and suffer the consequences of, sleep debt. One major cause, according to some people at least, is the alarm clock—or, rather, rigidly defined schedules that demand its use. When you awaken every day before your body says it’s ready, you add to your sleep debt.

At Least There’s No Interest

Sleep researchers once claimed that sleep debt could be accumulated indefinitely—that, like financial debt, it simply never goes away until it is repaid. If this were the case, I would probably be in the red for about a year’s worth of sleep, with no hope of ever repaying it. Some sources suggest that this notion is a mistake, and that the body’s maximum sleep debt is under 20 hours, no matter how many consecutive nights you’ve had too little sleep.

Be that as it may, the only way to “repay” sleep debt, so the experts say, is to sleep more—and there are limits, both practical and physiological, to how much one can sleep. If I had, say, a month off with absolutely no obligations or distractions whatsoever; a perfectly dark, quiet bedroom; a great deal of motivation to repay my debt; and some really boring reading materials, even then, with the optimal conditions, my body simply wouldn’t stay asleep 24 hours a day, or even 12. On those lazy weekends when I’ve had every hope of repaying a week’s worth of sleep debt, I still couldn’t stay asleep more than 10 or 11 hours at a time. So to the extent that sleep debt really is like a financial debt, my body appears to disallow anything other than a minimum payment of an hour or two at a time—and numerous researchers have indicated that this is the norm.

Of course, unlike financial debt, sleep debt isn’t rigorously tracked in a database somewhere. Sleep specialists can perform tests to determine one’s propensity to fall asleep, which gives a rough indication of sleep debt level. But there is no test that will tell you exactly how many hours or days of unpaid sleep debt you have, so the claim that it’s strictly cumulative is ultimately just an educated guess. Still, the claim that it exists is generally accepted, and certainly borne out by my own experience. In fact…(yawn)…I think I need to go make a deposit.

Note: This is an updated version of an article that originally appeared on Interesting Thing of the Day on April 25, 2005.