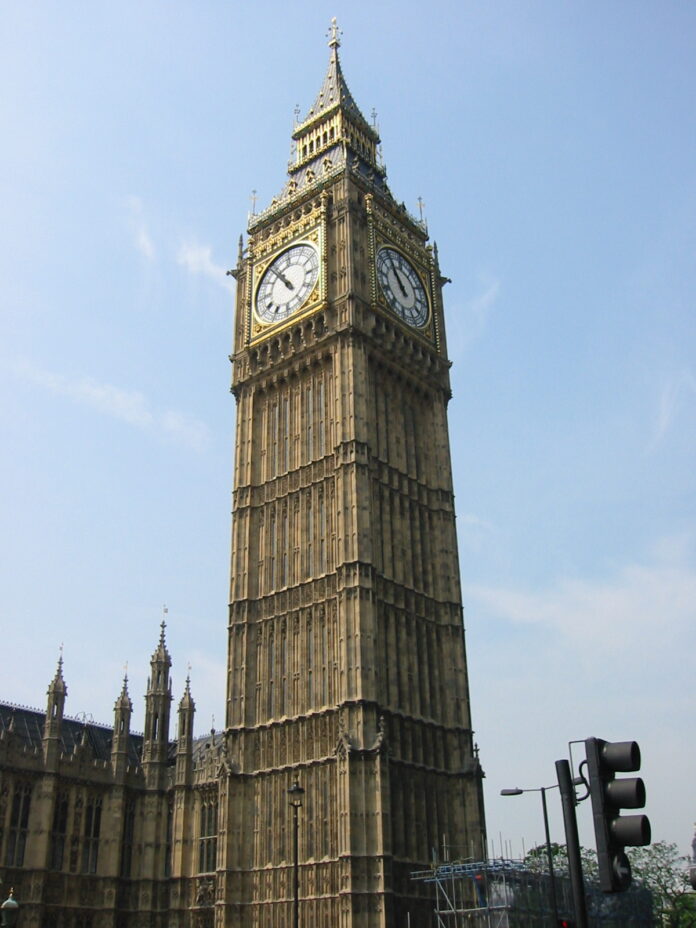 And now for something slightly different.

Years ago on my first visit to London, I took in many of the standard tourist attractions—dutifully snapping photos, reading the histories in the guide books, and so on. But I quickly realized that there was a disconnection between the kinds of things I find interesting and the kinds of things most tourists find interesting. Take Big Ben, for example. You can’t go to London without seeing (and hearing) Big Ben. It’s just one of those things. (And it’s a rather prominent feature of the skyline, too, so it would be difficult to avoid seeing even if you wanted to.) So we saw Big Ben. But other than having heard about it in children’s songs and stories since I was young, I couldn’t figure out what I was supposed to be so excited about. I’ve seen clocks. I’ve heard bells. Here’s one that’s larger than average. So?

It was not until well after I returned that I discovered a whole list of facts about Big Ben I hadn’t previously known. Although individually these facts are not extraordinarily impressive, I think that collectively they are rather interesting. If my British readers, for whom all of this is probably old news, will forgive me, I’d like to present a sampling of interesting things about the world’s most famous clock tower:

Those who investigate the history of the clock’s design and operation will find many other fascinating facts, including any number of controversies and scandals that emerged during the years of its construction…and the presence of a prison cell in the clock tower, intended to hold Ministers of Parliament who have breached parliamentary privilege (though it has not been used for this purpose in over a century). All that to say, Big Ben is very much more than an oversized clock bell, but its most interesting features, like the bell itself, are nearly always hidden from public view.

Note: This is an updated version of an article that originally appeared on Interesting Thing of the Day on October 27, 2004.