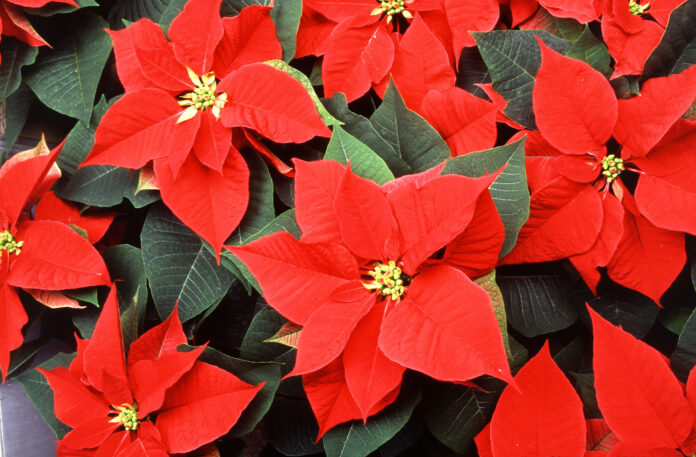 I’m unsure how poinsettias came to be associated with Christmas. I do know, however, that the name comes from Joel Roberts Poinsett, a botanist—and the first ambassador to Mexico from the United States—who first introduced them to the U.S., having brought cuttings from southern Mexico. Poinsett died on this day in 1851, which is why Congress chose this date, in 2002, as National Poinsettia Day. But here’s where it gets weird. Even though Poinsett’s expiration date was chosen for the observance, the day is actually intended to honor the contributions of the late Paul Ecke, Jr. (and, to a lesser extent, his father and son) to the poinsettia industry—at one point, Ecke Ranch grew the vast majority of poinsettias sold in the U.S. (The business has since changed hands a couple of times, and a lot of the production has moved elsewhere.) So it’s kind of about the plant, but really, it’s all about the money. And poinsettias are big business, producing annual revenues of hundreds of millions of dollars. Ah, maybe that’s the real Christmas connection!