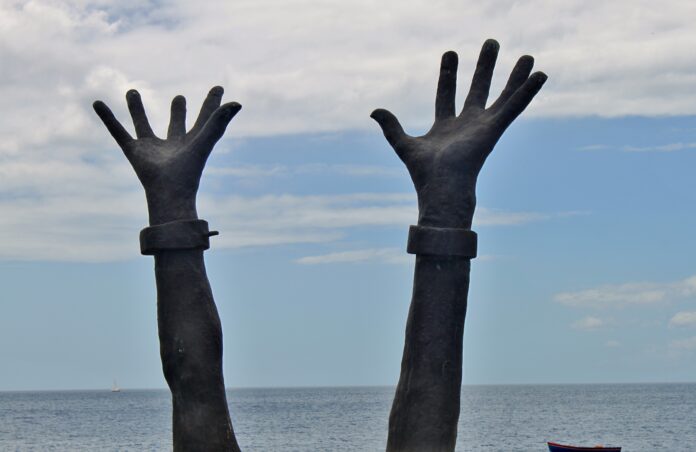 Every December 2 since 1986 has been an International Day for the Abolition of Slavery, by decree of the United Nations General Assembly. Although slavery as an institution was outlawed long ago, more than 40 million people worldwide are still subject to some form of slavery, which may include forced labor, human trafficking, and other similar forms of human rights abuses. Today we call attention to that fact and support the work of movements such as the 50 for Freedom Campaign, which seeks to enforce stronger laws against forced labor in 50 key countries.