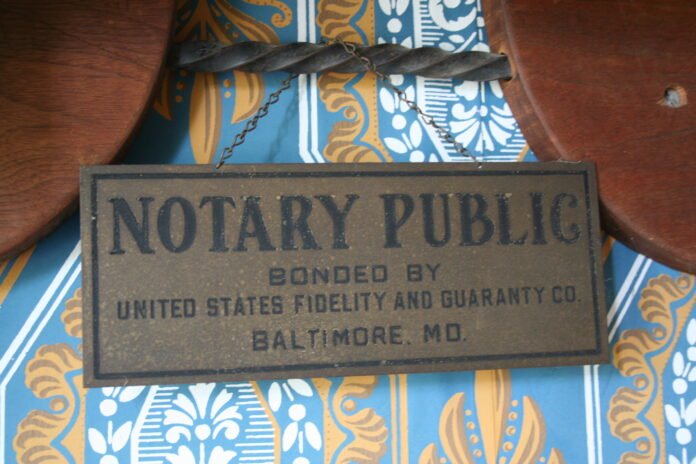 On the date that we would now refer to as November 7, 1639, Thomas Fugill was appointed the first Notary of the New World, in the American Colony of New Haven. (At that time, the colonies were still using the Julian calendar, according to which that date would have been October 25.) But it wasn’t until November 7, 1975 that Notary Public Day was established to recognize the people who perform important civil functions such as witnessing and authenticating signatures on legal documents. It is, admittedly, an odd and somewhat anachronistic occupation in these days of biometric authentication, blockchains, and other digital tools. But until the world’s bureaucracies catch up with technology, we’ll need to rely on notaries public to help keep us all honest.