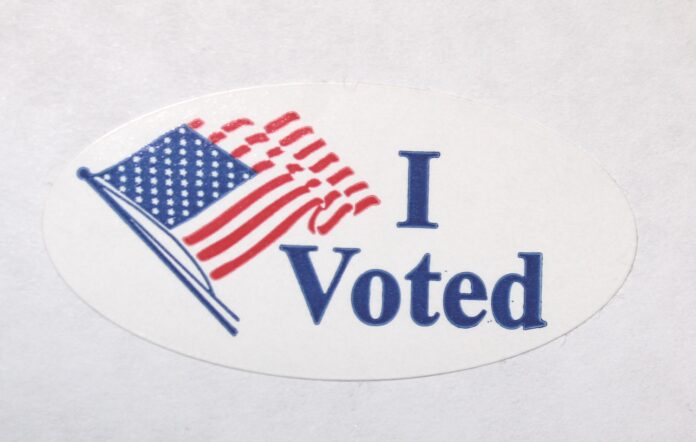 Image credit: By Dwight Burdette [CC BY 3.0], from Wikimedia Commons

Today is Election Day in the United States. And it’s an incredibly important election! If you’re an American citizen and you’ve already voted, good for you! Now make sure all your friends and family members vote too. If you haven’t voted yet, allow me to make a few suggestions: