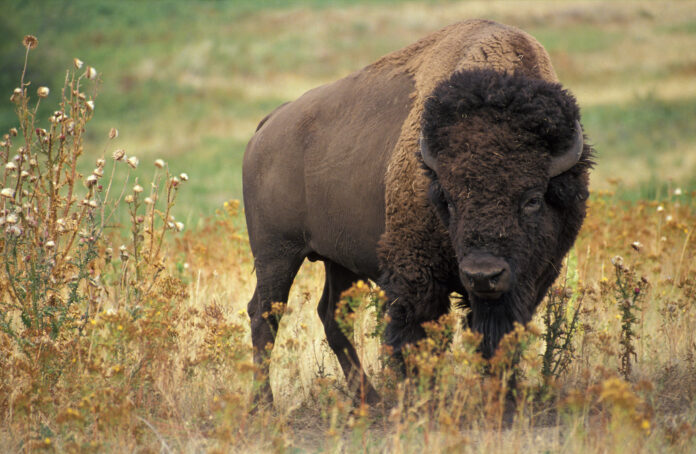 In the United States, the first Saturday of November is National Bison Day, which celebrates the enormous significance of the American bison, the national mammal of the United States. (It’s often, but inaccurately, referred to as a buffalo.) I suppose one way to celebrate this magnificent animal is to eat a bison burger, although if there were a holiday in my honor, I would not want people to celebrate it by eating me, so ¯\_(ツ)_/¯.

Milk in a Box