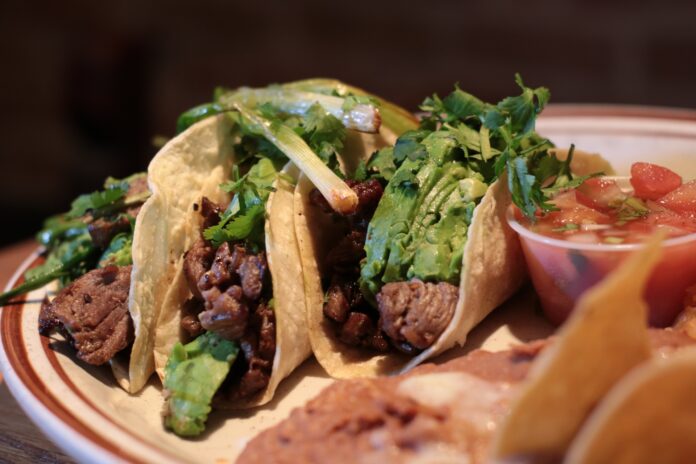 As I may have mentioned here a few times, I live about 15 miles north of the U.S.-Mexican border. San Diego has lots and lots of authentic Mexican markets, restaurants, and of course taco trucks. So it’s a little weird to me that the nation implied in National Taco Day isn’t Mexico, but rather the United States. The same country that invented and popularized the abominable hard-shell taco. The home of Taco Bell, whose food bears approximately zero resemblance to traditional Mexican cuisine. The country whose official stance toward its southern neighbor is distinctly un-neighborly. Geez, don’t get me started. Be that as it may, the taco, which may or may not be a type of sandwich, is excellent street food, and you should enjoy one today while thinking good thoughts about the country that invented it, and the good people who inhabit said country. Just make sure it’s a real taco, OK? (Bonus points if it’s a fish taco, which is what I plan to have!)