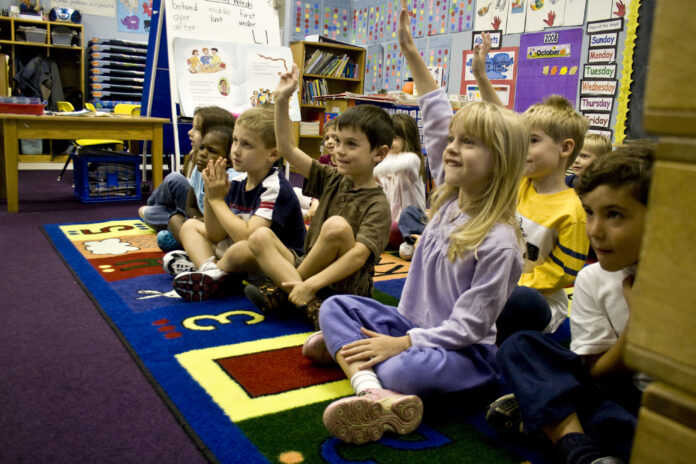 Image credit: By woodleywonderworks (kindergarten is fun) [CC BY 2.0], via Wikimedia Commons

How many times have you avoided asking a question because you were afraid you’d seem stupid? (My answer: too many to count.) As I’ve grown older, I’ve become less worried about seeming stupid than being stupid. In other words, if I ask a question I genuinely don’t know the answer to—and I get the answer—now I’m smarter, regardless of what the other party thinks of me. So that seems like a win. (In other words, I do exactly the opposite of what the quote “Better to remain silent and be thought a fool than to speak and remove all doubt” suggests, because I’d rather know things).

Ask a Stupid Question Day was apparently created by teachers several decades ago as a way of encouraging students to get past their reservations and participate more in class. But whether you’re a student or not, today’s a good day to ask those questions you’ve been too embarrassed to ask. Go ahead. AMA.