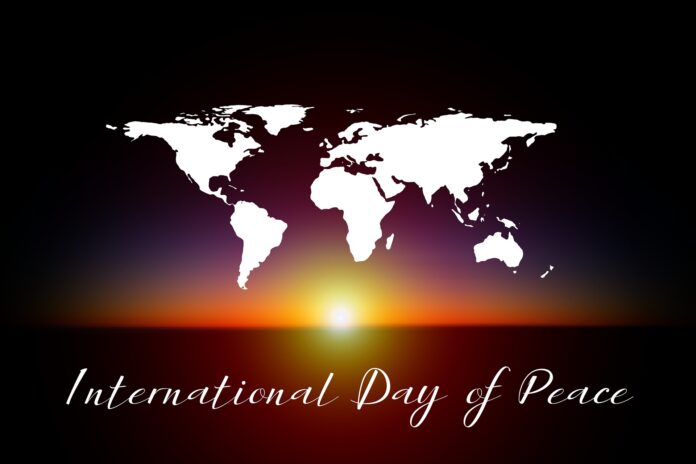 In 1981, the United Nations established an International Day of Peace; it was originally the third Tuesday in September, but in 2001 it was changed to be September 21 (regardless of which day of the week if falls on). As the name suggests, today is all about promoting world peace. For most of us, the idea of ending conflict in the world seems about as likely as the idea of stopping the Earth’s rotation. But you know what’s achievable? For any individual to not be mean to other people for a day. That’s a pretty low bar, I know, but how about just thinking, throughout the day, about being nice to people—even (especially) people who are not nice to you? How bad could it be? On the other hand, how good could it be?