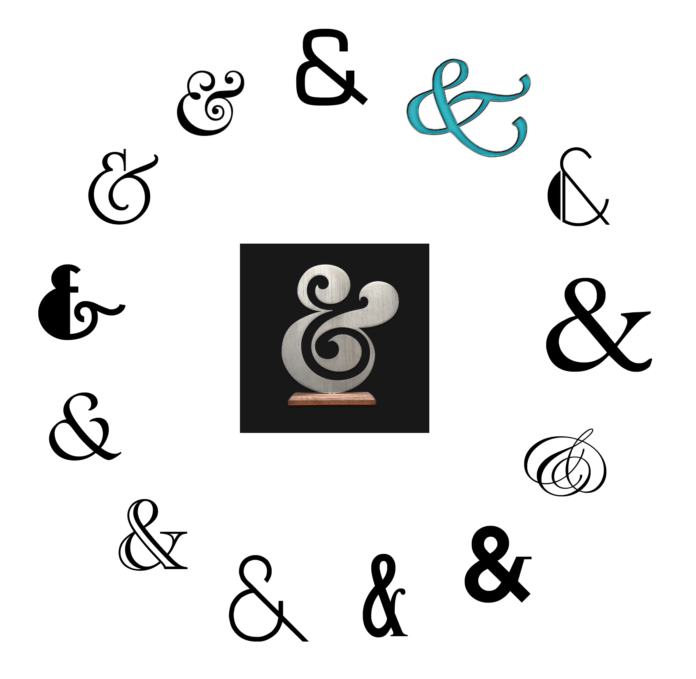 The humble ampersand character (&), which is usually pronounced “and,” was originally designed as a combination of a lowercase “e” and a lowercase “t,” because et means “and” in a number of languages, including Latin and French. Cool, huh? Cool enough that in 2015, typographer Chaz DeSimone decided to designate one day a year as National Ampersand Day, and he chose September 8 because almost that entire string of characters can be represented with stylized ampersands (as you can see if you follow the link to his site). So get out there & join some words together today while giving those poor letters “a,” “n,” and “d” a break for once.