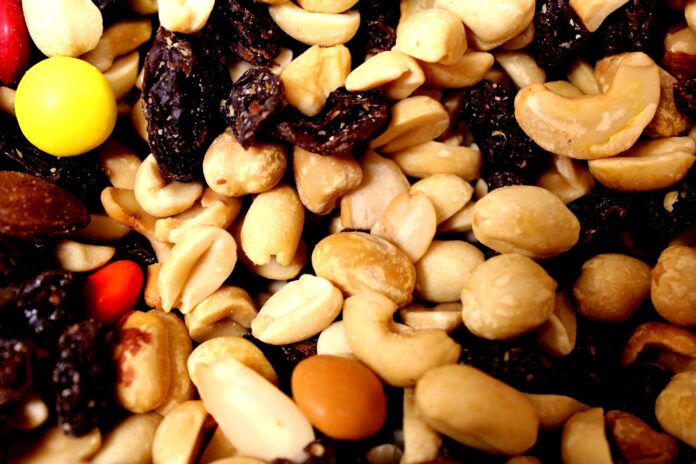 Someone decided August 31 should be National Trail Mix Day. I’m not convinced trail mix needed a day, but OK. According to a bunch of random websites, what we know as “trail mix” today was invented by a couple of surfers in 1968 who decided to mix raisins and peanuts. That may or may not be true. But that particular mixture, sometimes referred to as GORP (good old raisins and peanuts) is something I would not personally take on any trail. Now, replace the raisins with, say, dried cherries or cranberries, add some chocolate chips or M&Ms, or both chocolate chips and M&Ms, and also almonds and, I don’t know, probably some bacon bits or something, and we’re starting to get somewhere. But hey: you do you. If you want to eat flawed trail mix, far be it from me to interfere.