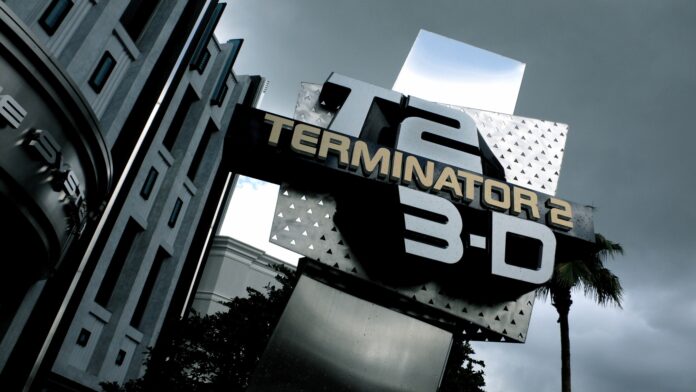 Today we remember the date, in 1997, when SkyNet became self-aware and launched nuclear missiles at Russia in an effort to set off a series of events that would wipe out humanity. Of course, we never experienced that timeline because of the actions of both past and future John Connor; his mother, Sarah Connor; and a variety of Terminators sent back in time to kill and/or protect the two of them. Arguably, we have experienced worse timelines, both in the metaphorical sense of the later Terminator installments and in the literal, historical sense. But we can still fix everything! I’ve made this android, see. Very advanced, quite powerful. Also I created Time Displacement Equipment to send the android back in time. It has a few bugs (like it can’t handle clothing, for some reason), but as soon as I get those worked out, I’ll set history straight.