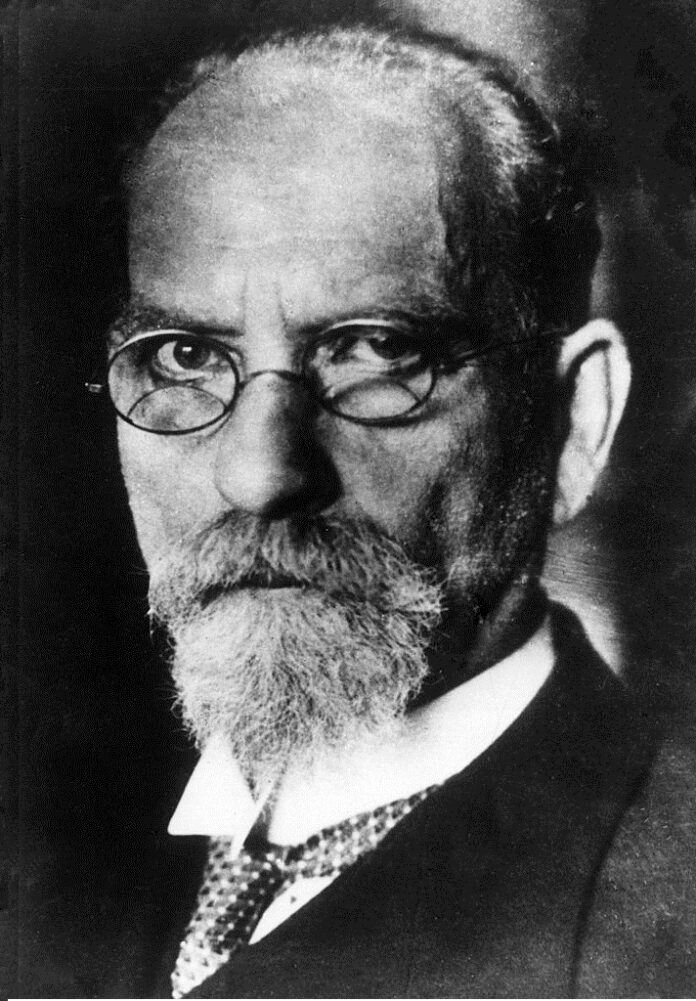 About halfway through college, I decided I was going to major in philosophy. I was one of only four or five philosophy majors in my class, and most of my friends simply couldn’t comprehend why I chose such a field. For one thing, philosophy was obviously the most boring subject in the world, and for another, there didn’t seem to be anything you could do with a degree in philosophy. My classmates would say things like, “I’m majoring in psychology, which means I can become a psychologist. I can have an office and an ad in the yellow pages and people will pay to come talk to me. But there aren’t any philosophers in the yellow pages—look it up. How do you expect to earn a living as a philosopher?” I had no good answer to that question. I didn’t think I wanted to teach philosophy, which is the usual way philosophers make money. But I wasn’t worried about long-term career options or marketability. All I knew was that of all the subjects I’d studied in the past two years, philosophy was the only one that interested me enough to take seriously. It seemed important in a way that, say, history or even science did not—it was a search for answers to the Big Questions: Is there a God? What is the nature of existence? What does it mean to be human? How do we determine right and wrong? I couldn’t imagine wasting my time on lesser questions.

It was not long, of course, before we began talking about Descartes, who in the early 17th century famously said, “I think, therefore I am.” This was not an idle comment; Descartes was looking for a starting point for his philosophical inquiries, some basic principle that, no matter what, could not be doubted. He decided to start by tossing out any belief that could conceivably—even under the unlikeliest conditions—be doubted. For Descartes, it was impossible to doubt his own existence. One could be mistaken about the interpretation of sensory data, but not, he felt, about the experience of thinking.

Descartes has been extremely influential in the study of philosophy ever since, and though he has as many detractors as fans, there has never been a satisfactory resolution to that seed of doubt he planted: Just what sorts of information can we trust? People frequently believe things that are not true, for any number of reasons. One of the tasks of philosophy is to figure out what kinds of things exist out there in the world. But is that even knowable? Can we trust our senses to give us an accurate representation of the world—especially when we all know that scientific facts often contradict the common-sense interpretations of our experience?

Almost three centuries later, in the early 1900s, a German philosopher named Edmund Husserl found himself worrying about just these kinds of questions. He felt that a lot of philosophy was entirely too subjective, that philosophers took too much for granted about the way the world works. Husserl began developing a method of philosophical inquiry that would be immune to the hermeneutical baggage that prevented true objectivity. In his 1913 book Ideas Pertaining to a Pure Phenomenology and to a Phenomenological Philosophy he first used the word phenomenology to describe this new way of philosophical investigation.

Phenomenology is not an easy subject to get your brain around, even if you studied it in college and grad school, even if you wrote your Master’s thesis on it. (Just speaking hypothetically here, of course.) For example, as I was skimming through half a dozen books and innumerable websites to collect background information for this article, I was repeatedly struck by the complete absence of any definition of the term that is both concise and useful. Among the definitions of phenomenology you may encounter are “the science of experience,” “the study of apparent phenomena,” and “the systematic description of pre-theoretical experience.” Great, so…what is it? Those definitions are concise, all right, but they don’t tell you a whole lot.

In a nutshell, phenomenology is an attempt to study experience itself objectively and scientifically. That may seem contradictory—isn’t experience, by its very nature, subjective? Husserl was looking for a rigorous method of describing experience that in fact did away with subjectivity. His motto was, “To the things themselves!” By this he did not mean that he wanted to study things as they exist objectively out there in the world, but rather that he wanted to study the experience of things—as they present themselves to the observer—without any assumptions, predefinitions, interpretations, or prejudice as to why or how they exist (or even whether they “really” exist at all).

The phenomenological method is involved and time-consuming, but here’s a brief outline. The first step is to consider the memory of a very recent experience—phenomenology is not normally done in real time—and subject it to a process known variously as epoché, bracketing, or phenomenological reduction. Much like the Cartesian method of doubt, epoché is a temporary suspension of any external beliefs, placing one’s focus solely on the “raw” experience itself. The goal is to ignore empirical data—along with intuitions and judgments—and simply describe your experience in detail. To take a fairly trivial example, a phenomenological description of eating ice cream would not include a list of ingredients, information about fat and calories, or the likely impact on one’s waistline. Instead, your description includes details about the flavor, temperature, texture, color, and so on. In other words, you don’t concern yourself with what appears, but rather, with a thing’s way of appearing.

After this, you perform a further process known as eidetic reduction. This involves taking certain features of the bracketed experience and imagining variations on them, as freely as you can. For example, if I am focusing on how a cup appears to me, I may perform free variation on the feature color, changing it to different hues, or attempting to remove the feature completely. The purpose of this exercise is to arrive at the features that are essential to the object in question. Thus I should discover, for example, that while no one particular color is essential to a cup’s being a cup, it is essential that it have some color. This is an essential feature of a cup in my experience; whether someone else would find it so is not for me to say. But the phenomenologist hopes to learn, in this way, how to describe any experience with complete objectivity.

It’ll Drive You to Drink

Husserl’s phenomenological method changed significantly over the years, and other philosophers have taken it in very different directions. Martin Heidegger, for example, who was both a student and a critic of Husserl, doubted whether the epoché was useful or even possible, while still rigidly adhering to the “describe, don’t explain” model of inquiry. Other famous phenomenologists have included Jean-Paul Sartre, Maurice Merleau-Ponty, and Paul Ricoeur, all of whom put their own spin on Husserl’s basic principles. Besides being an independent branch of philosophy, phenomenology is applied with increasing regularity to other fields, including science, literature, and the arts. But it’s also becoming excessively trendy—you may hear something like “the phenomenology of consumer-oriented marketing,” which means, approximately, nothing. But I can’t complain too much. At least now if someone asks me what I plan to do with my degree in philosophy, I can say, “phenomenological obfuscation.”

Note: This is an updated version of an article that originally appeared on Interesting Thing of the Day on July 9, 2003, and again in a slightly revised form on July 6, 2004.