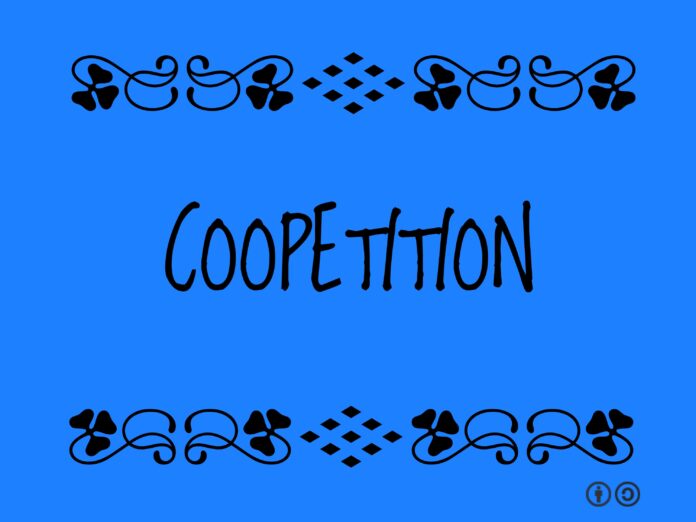 One of the great things about language—any language, but I’m thinking especially of English—is how badly you can mangle it and still be understood. All spoken language has a certain amount of built-in redundancy, so you can figure out, for example, what would have come at the end of this sentence if I’d bothered to… And the same is true at the level of individual words. If I say “gonna” instead of “going to” or “kinda” instead of “kind of,” you’ll still know exactly what I’m trying to say.

What Isn’t in a Word

When I was studying linguistics, I ran across quite a few terms that refer, in one sense or another, to missing sounds (intentional or otherwise). Here are a few examples:

(Surprisingly, I have been unable to find a term that generically refers to any case in which sounds are dropped. I believe there used to be such a term, but it was gradually shortened to the point where it has no sound at all.)

But there’s another linguistic phenomenon I find more interesting than any of these: the blend. A blend is similar to a contraction, except that the component words are mixed in a way that ignores the language’s usual grammatical rules for contractions—and usually, gives greater importance to similar or shared sounds than to meaning. (So a blended word can’t always be linearly deconstructed into morphemes, or meaningful segments.) The most common examples of blends are ones in which the beginning of one word is stuck onto the end of another, as in smog (from “smoke” + “fog”), brunch (from “breakfast” + “lunch”), and motel (from “motor” + “hotel”).

Lewis Carroll was particularly fond of blends, and he used them extensively—especially in his poem “Jabberwocky.” In Through the Looking-Glass, and What Alice Found There, Carroll coined a term for his special variety of blends: portmanteau. Humpty Dumpty says, “Well, slithy means lithe and slimy…You see it’s like a portmanteau—there are two meanings packed up into one word.” The “portmanteau” Carroll was referring to is a type of suitcase that’s hinged in the middle and opens into two equal parts; it comes from the French word porter (“to carry”) + manteau (“coat”). (The plural—I’m sure you were wondering—is portmanteaux.)

Linguists, meanwhile, did not adopt this usage (since they already had a perfectly good word—blend—to describe this phenomenon) but they do use the term in a more restrictive sense. The linguistic sense of portmanteau is a single-morpheme word that substitutes for (and functions grammatically as) two morphemes. The canonical example, coincidentally from French, is the word du (“of the,” masculine singular) which is used instead of de (“of”) + le (“the,” masculine singular).

Outside linguistics, where the broader definition applies, you may sometimes hear portmanteau words referred to descriptively (if somewhat inelegantly) as frankenwords. Some other well-known examples include chortle (“chuckle” + “snort”), guesstimate, infomercial, edutainment, and televangelist. And even some well-known verbal blunders (like misunderestimate) are cases of portmanteau.

One of my favorite examples is the word intertwingle—a portmanteau of “intertwine” and “intermingle”—which one of my editors uses when she wants to tell me that I’ve written a sentence or paragraph that mixes two concepts that should properly be separated. The great thing about intertwingle is that besides being a portmanteau itself, it describes a higher-level, semantic portmanteau effect.

Note: This is an updated version of an article that originally appeared on Interesting Thing of the Day on May 14, 2005.