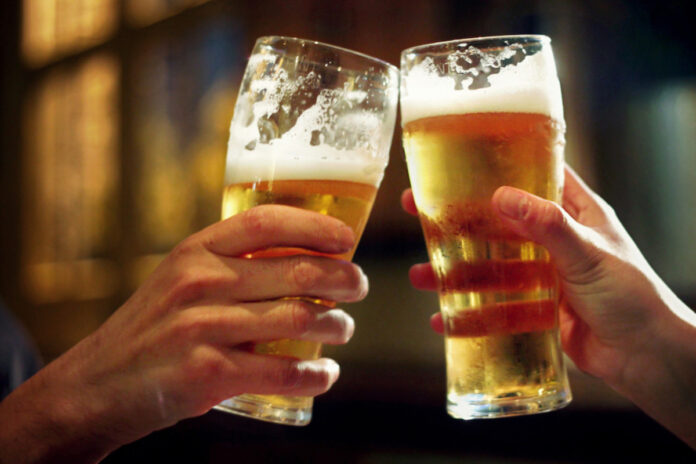 The first Friday in August is International Beer Day, a “holiday” that started in Santa Cruz, California 2007 and has now spread around the world. If you’re the sort of person who enjoys beer, do so today. More specifically, try something you’ve never tasted before—perhaps something from around the world. (I have personally consumed beer from a country other than the one I live in within the last 24 hours, and that’s pretty much my beer quota for the month. Oh well.)

But please, if you’re going to drink beer, drink beer. Last year a casual acquaintance invited me (along with a number of other people) over to his home for a cookout, and he asked if I’d like a beer. I said sure. So he handed me a can of something called “Bud Light.” I…didn’t know what to do, since the thing I had agreed to drink was not the thing I was given. It’s like if someone offers to scratch your back and you say sure, and they kick you in the shin. It’s a breach of protocol at best. So, just saying. Be responsible, at least this one day of the year.