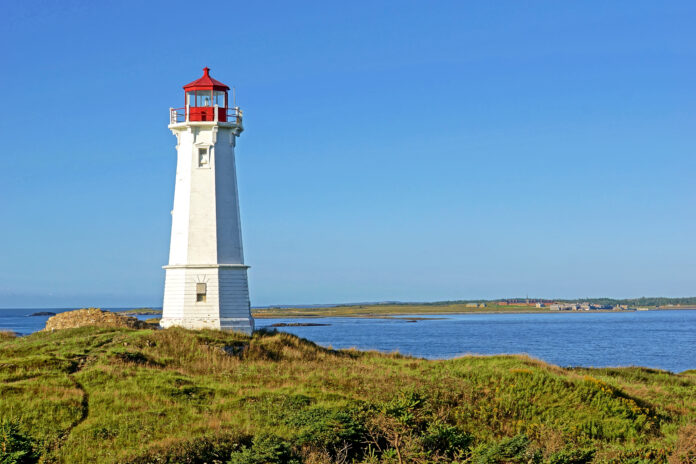 August 7 is only sort of National Lighthouse Day. This is the day, in 1789, on which the U.S. Congress approved “An Act for the Establishment and support of Lighthouse, Beacons, Buoys, and Public Piers,” and also the date, in 1989 (the Act’s 200th anniversary) that Congress declared to be National Lighthouse Day. But…the declaration was for that day, of that year, only—not a standing declaration—even though a similar, single-time holiday was also declared in 2013. So, although we can and do remember, admire, and visit lighthouses on August 7, it would take an act of Congress to make it an official, ongoing celebration. Unfortunately, I fired Congress, and although many of them still show up for work, they can’t seem to get anything useful done. So this one may have to wait a while.