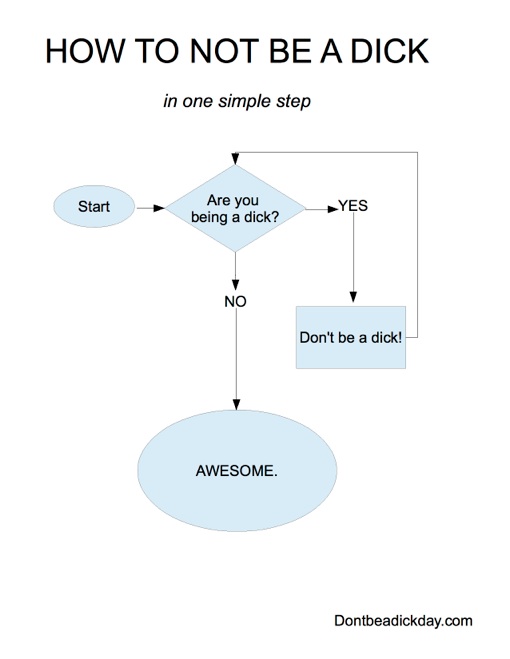 Wil Wheaton is an actor, author, and all-around nice guy. July 29 is his birthday—he turns 46 today. In 2007, he wrote a blog post declaring July 29 to be Don’t Be a Dick Day, and “Don’t be a dick” later became known as Wheaton’s Law. Although the original context of the rule was online gaming, this Important Life Principle can be applied to pretty much anyone in any situation, ever. I would tend to suggest something more along the lines of “Be kind,” but that’s admittedly a higher bar. Not being an awful, inconsiderate human being is at least a solid first step. And it’s something you can practice any day of the year! But seriously, today of all days, please don’t be a dick. (And happy birthday, Wil!)