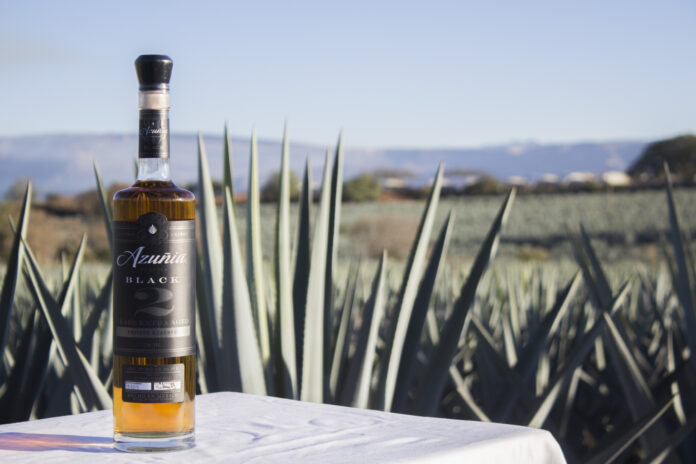 For those unschooled in the production of distilled spirits, tequila is an alcoholic beverage distilled from the blue agave plant (which looks—if you squint—a bit like a large aloe vera)—more specifically, those grown in and around the city of Tequila, Mexico. I’d always assumed the thick leaves were the source of the raw material, but I was wrong. The leaves are cut off, and the stump—the piña (which looks much like a big pineapple)—is baked to extract sap, which is then fermented and distilled.

Tequila is the national beverage of Mexico, but whatever nation you’re in, you can use National Tequila Day as an excuse to try some. Of course, it’s an ingredient in many cocktails, such as the margarita, but today, appreciate it on its own.