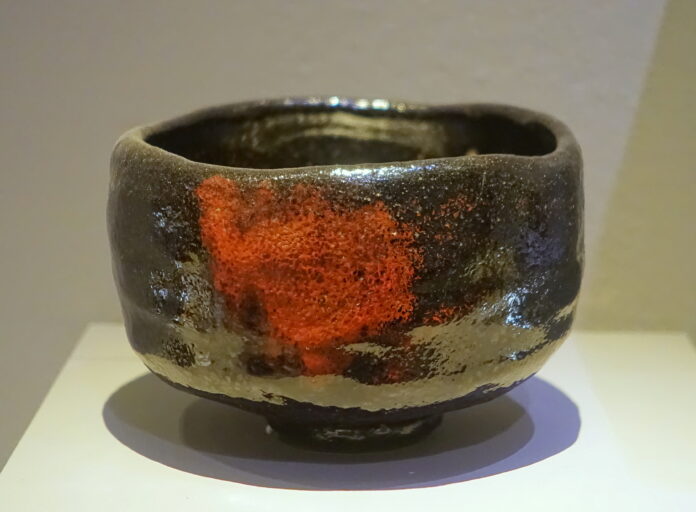 I understand coffee. I know where it comes from, how it’s processed, how to prepare it in numerous ways, and how much I enjoy drinking it. When it comes to tea, though, I’m out of my element. It’s not that I’m unfamiliar with tea—I’ve got probably a dozen varieties in my kitchen, and I have at least learned how to brew it in a way that wouldn’t cause my British friends to scowl. But beyond the basic concept of using hot water to extract flavor from dried leaves are many subtleties that utterly confound me. On a couple of occasions, for instance, I’ve enjoyed sharing tea with a friend who’s a Buddhist monk. He can discern those infinitesimal hints of flavor and ineffable variations in character that separate one tea from another, in much the same way a wine connoisseur distinguishes a note of vanilla here, a slight whiff of cherry there.

Then there’s the tea ritual. For me, tea has always been a mere beverage, but in many parts of the world, tea must be prepared and consumed according to a strict set of protocols and using just the right implements. Perhaps the best known custom is the Japanese tea ceremony, a ritual that in its most elaborate form can last hours. Japanese tea rituals were heavily influenced by Zen, which accounts for the simplicity, deliberateness, and mindfulness that customarily accompany ceremonial tea drinking, making it more of a meditative practice than an act of hydration. Every element of the ceremony, from the cloth used to clean the tea scoop to the ladle used to transfer the water must be made, used, and cared for in just the right way.

But the most essential element of the ceremony is the tea bowl, or chawan, which takes the place of the cup or mug in western traditions. Mass-produced, factory-made tea bowls are frowned upon. Bowls that are individually made by hand are preferred. What westerners would consider irregularities or defects are highly valued; a perfectly round, smooth bowl would in fact be unsuitable. And among traditional, hand-made tea bowls is a particular style that is specially prized: raku.

Raku dates back to the late 16th century, when a potter named Sasaki Chojiro began making special bowls that differed from the colorful, if generic, bowls of Chinese design that were more common at the time. Chojiro was a friend of legendary tea master Sen no Rikyu, who was largely responsible for bringing the sensibilities of Zen and Taoism to the Japanese tea ceremony. Because the bowls had Rikyu’s approval, Chojiro soon developed a strong reputation. After Chojiro’s death in 1592, his son Jokei continued making the bowls in the same way his father had, and in 1598, Japanese ruler Hideyoshi honored them with a new family name: Raku, from a word that can mean “ease” or “enjoyment.” (Raku is a shortened form of Rakuyaki, which in turn came from the term Jurakudai, a type of architectural design common at that time.) Ever since then, Chojiro’s descendants have continued the tradition, which is now being practiced by the 15th generation of the Raku family.

Raku bowls are always thrown by hand, never using a wheel. The clay is traditionally covered with a lead-based glaze. The pieces are fired in a relatively low-temperature kiln and removed while still glowing, after which they are cooled rapidly, sometimes by immersion in water. This method of production results in bowls that are lightweight, fairly porous, and much more delicate than other kiln-fired pottery. Each piece is unique and they truly are (to my eye, at least) quite beautiful.

Nowadays, the term “raku” is often used to describe any materials created according to the methods of the Raku family. The process usually known as raku among western practitioners would probably be unidentifiable to its originator, relying as it does on both electric and gas kilns and an additional process of smoking the pieces while still hot to impart interesting patterns and textures to the glaze. (And, of course, lead glazes are rather uncommon in the west, owing to concerns about lead poisoning.) But some artists follow a tradition that says a potter must visualize the raku piece completely before creating it, and through strict attention and careful work, create a piece exactly as it appeared in the imagination. When a piece doesn’t match that image, it is destroyed—and the process begun again. For this reason, serious raku potters consider it a most challenging art form. But it’s only appropriate that the making of tea bowls should be every bit the Zen exercise as drinking from them.

Note: This is an updated version of an article that originally appeared on Interesting Thing of the Day on April 6, 2005.