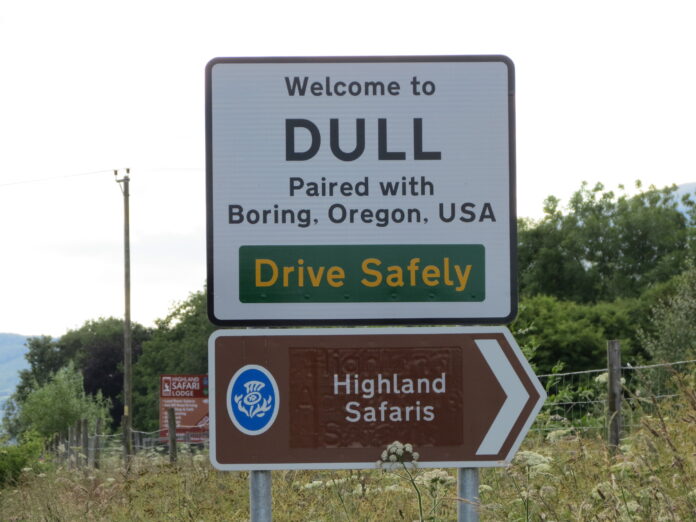 When I started writing Interesting Thing of the Day in April 2003, the idea was simply that I’d tell readers about things they probably hadn’t encountered—or, at least, provide interesting new information about well-known things. And when choosing topics, I tried to select things that would still probably be interesting long in the future. Like, maybe for five whole years.

It’s hardly surprising that with the passage of time, some of those old articles haven’t aged well. Although I’m in the process of gradually rehabilitating older articles, a number of them are beyond hope—their topics just aren’t interesting anymore. In some cases everyone has heard of the thing by now; in others, the thing has stopped existing or the underlying facts have changed in dramatic ways; and in still other cases, I realized the story simply has no more to offer modern readers.

So I’ve decided—probably a decade too late, in some cases—to retire a bunch of those old articles. They all redirect to this page now, and I’ll add to this list as necessary. Sure, I could keep them online indefinitely for the sake of nostalgia, but I’d rather have this site reflect an approximation of the truth than be a snapshot of history.

Let’s say goodbye together to some topics that were interesting while they lasted. (Dates in parentheses are when the article first appeared on Interesting Thing of the Day.)

It feels kind of good to clear out a bit of clutter and make space for newly interesting things.

As more time has passed and I’ve updated a larger percentage of our old articles, quite a few more have shown that they need to be retired: