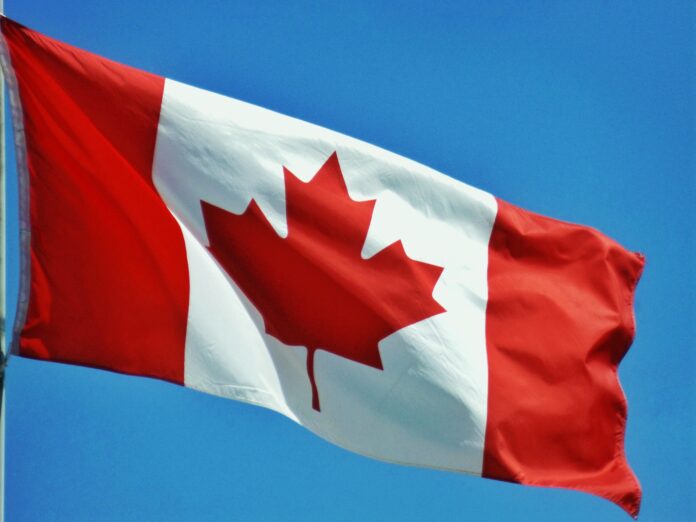 Canada is the world’s second-largest country by area, and the largest exporter of maple leaf flags. Its national holiday, Canada Day, is observed on July 1—the anniversary of the date, in 1867, when the Constitution Act, 1867 came into effect. Among other things, that act joined the province of Canada (a British colony covering the area now occupied by the provinces of Ontario and Quebec), Nova Scotia, and New Brunswick into a Dominion of the British Empire (for which reason the holiday was formerly called Dominion Day). The remaining provinces and territories joined the nation later. If you live in Canada, I don’t have to tell you how to celebrate Canada Day. If you don’t, find the nearest Canadian and give them a hug or a high five.