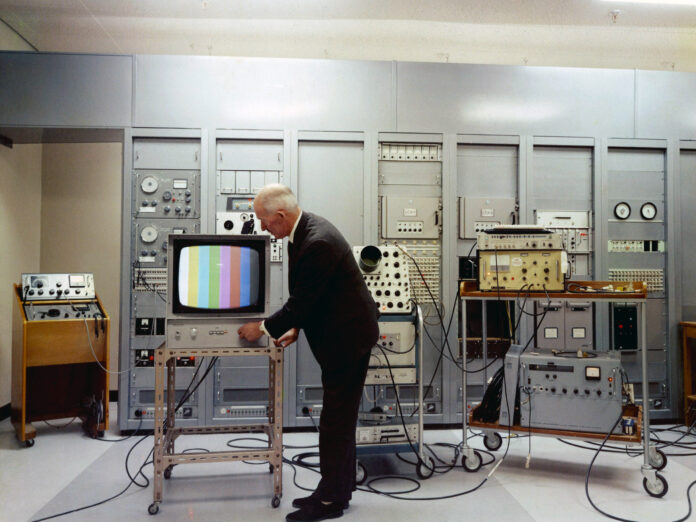 CBS made the first commercial color television broadcast on June 25, 1951, and we remember that anniversary today as Color TV Day. (Things got a bit messy and confused after that, but I think we can let bygones be bygones now. The switch from black-and-white to color TV was a big deal, so much so that my middle-class family couldn’t afford our first color TV until the mid-1970s, when I was in elementary school. (I remember being totally entranced—I’d had no idea television could look like that, and all of a sudden, everything we watched seemed real for the first time. It was a magical experience for me.) Now, the occasional movie or TV show shot in black and white is considered stylishly retro and artsy, but few of us would want to go back to a world with no color on our screens at all.