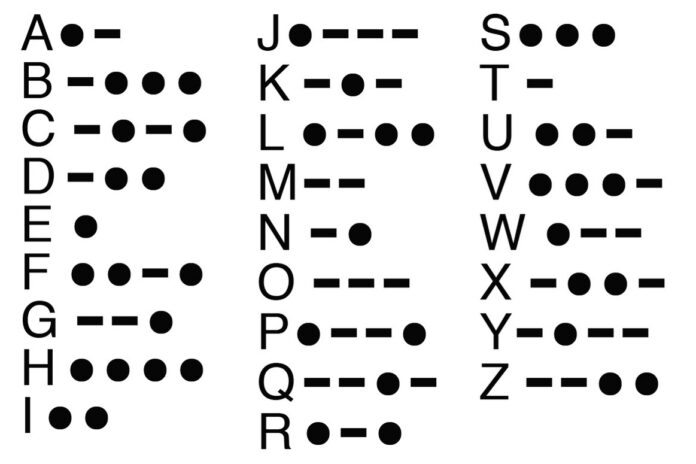 In 1838, Samuel Morse and his assistant Alfred Vail developed a system of dots and dashes that corresponded to numbers, letters, and punctuation, that became known as Morse Code. It was used to transmit messages using electrical signals, which originally traveled by wire, before being recorded by a receiving device on the other end that embossed the code on a strip of paper which could then be read. Although the use of Morse Code became less common after the advent of the telephone, it was an important innovation that enabled long-distance communication to become more widespread. April 27th is the birthday of Samuel Morse, who was also a respected portrait artist, as well as an inventor.