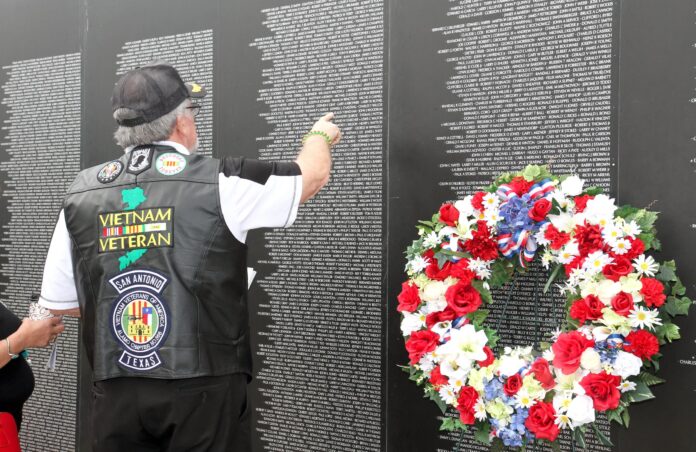 The Vietnam War lasted over 19 years, from November 1955 to April 1975. About half a million U.S. troops were stationed in Vietnam during the war, with millions more participating elsewhere in the world. More than 58,000 troops were killed in action. Because the war was both unpopular and controversial, many of those who returned home alive were treated quite poorly at the time, and National Vietnam War Veterans Day is intended as a small step toward correcting that injustice.