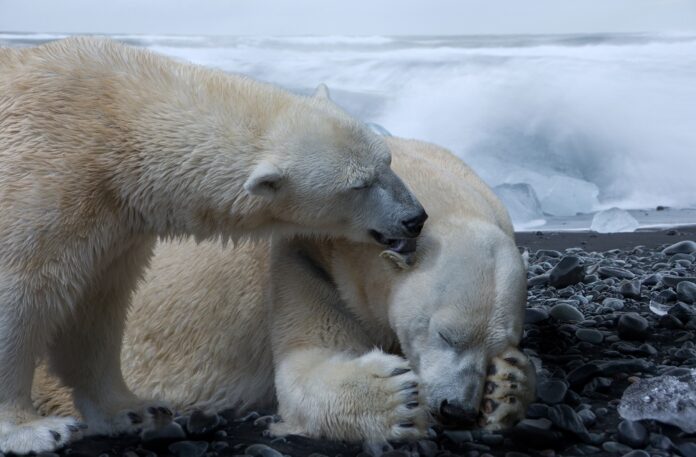 Polar Bears International has declared February 27 to be International Polar Bear Day, to call attention to the rapidly shrinking habitat of polar bears, which is due to the loss of sea ice caused by global climate change. (Although the occasional polar bear has been known to show up on a tropical island and hunt human castaways, that’s very much the exception.) Do your part today to support polar bear conservation, which might include taking steps to lower your own carbon footprint or donating to an organization that works to protect polar bears.