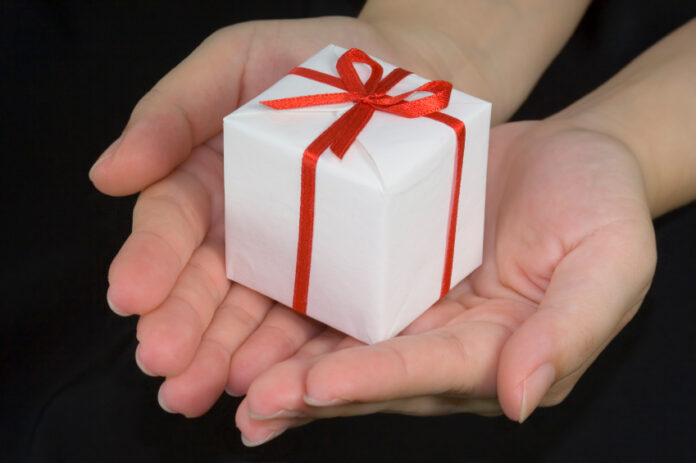 Having grown up in the United States, I was unaware of the existence of a holiday called “Boxing Day” for the first couple of decades of my life. When I first heard that December 26 had this peculiar title, I assumed it was a day honoring the pugilistic sport, though I didn’t quite grasp why that should occur the day after Christmas. Later, I developed a more plausible theory that it was the day on which one performs boxing of a different sort—namely, packing up Christmas decorations in boxes and putting them away until next year. Apparently, numerous people have had thoughts along similar lines, imagining it as a day to rid the house of empty boxes (or to return full but unwanted boxes to retailers). However, all of the above theories are incorrect. Boxing Day was traditionally a day on which Christmas boxes (i.e., presents) were given to servants and other members of the lower classes. If you have any leftover goodwill, today would be a splendid day to share it with someone in need.