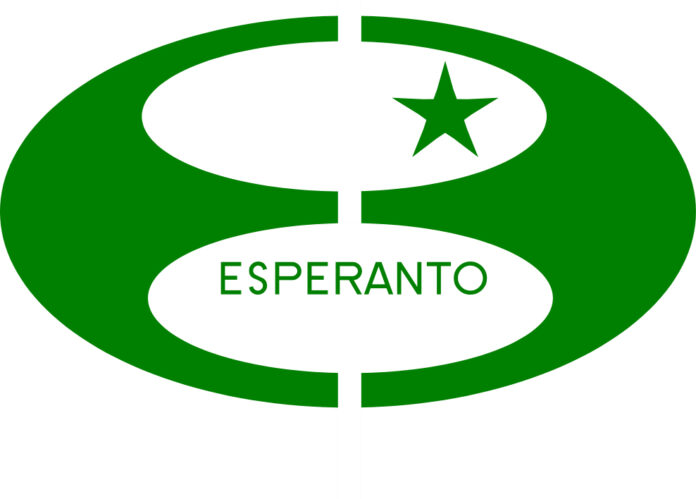 Like many people, I endured four years of high-school French only to find that I lacked the ability to order a croissant in a Paris bakery without making a fool of myself. I eventually got the hang of basic conversation in French, but then found myself traveling to places where Spanish, German, or Italian (for example) were spoken, and having to start all over again with the basics (“Where’s the bathroom?” “How much does this cost?” “Where have you sent my luggage?”). As much as I enjoy and appreciate linguistic diversity, it can make travel, trade, and diplomacy challenging at times.

In some heavily multilingual areas of the world, most people learn a lingua franca—a regional trade language—in addition to their mother tongue. It stands to reason, then, that this notion could be expanded more broadly. But when someone proposes English or French, say, as a trade language, objections inevitably arise. These languages are notoriously difficult to learn, with strange spellings and lots of grammatical rules and exceptions. But more importantly, they’re loaded with historical and cultural baggage. If your country—not mentioning any names—has been a rival of English- or French-speaking nations, you will likely not jump at the chance to spend long years learning a language with such unpleasant associations. The only hope for a truly universal language would seem to be an artificial one—a language that is designed to be free from cultural biases and easy to learn. This was precisely the goal of Esperanto.

Hoping for a New Language

L. L. Zamenhof grew up in the late 1800s in Warsaw (part of Russia at that time). While still in high school he set out to design a universal artificial language that would facilitate communication within his linguistically diverse community. By the time he finished this side project 10 years later, Zamenhof was a practicing ophthalmologist. In 1887, he published the first guide (in Russian) to the new language, which he called “Lingvo Internacia” (international language). Zamenhof wrote the textbook under the pseudonym “Esperanto,” meaning “a person who is hoping” in Lingvo Internacia. Fans of the language decided that “Esperanto” had a nicer ring to it, and they soon adopted it as the informal name of the language.

Esperanto was designed to be both easy to learn and culturally neutral. According to some sources, an English speaker can learn Esperanto up to five times faster than Spanish. For starters, Esperanto uses strictly phonetic spelling—a given letter always makes exactly the same sound. Second, the structure of Esperanto is very simple, with only sixteen basic grammatical rules that need to be learned—and no exceptions to the rules (such as irregular verbs). And third, Esperanto has a very small core vocabulary; new words are constructed by combining words and adding prefixes and suffixes. (Esperanto is thus an agglutinative polysynthetic language, for those who need to have such things spelled out…)

The vocabulary of Esperanto will have a familiar ring to anyone who knows a European language, as roots were borrowed from French, German, and Spanish, among other languages. (A few examples: bona means “good”; porko means “pig”; filo means “son”; hundo means “dog.”) One could argue that this selection represents not so much cultural neutrality as Euro-neutrality, but this hasn’t prevented Esperanto from becoming popular in China and some other parts of Asia. Meanwhile, Esperanto has also been criticized as having an inherently male gender bias (even though the language has no grammatical gender), though proposals to reform it have found little traction thus far.

For all its merits, Esperanto has not reached the level of acceptance its creator foresaw more than a century ago. There may be as many as two million people who speak Esperanto with at least a moderate level of proficiency, but probably no more than a few hundred who learned Esperanto at home as their first language—and no known speakers (over the age of three or so) who speak only Esperanto. Ironically, the cultural neutrality that is touted as such a benefit of the language also serves to limit its growth, because languages tend to spread along with the cultures that gave rise to them. Alas, unless or until the number of Esperanto speakers reaches a larger critical mass, it will be of little value as a trade language, and without a clear value, it will be difficult to convince people to learn it.

Note: This is an updated version of an article that originally appeared on Interesting Thing of the Day on October 25, 2003, and again in a slightly revised form on January 26, 2005.