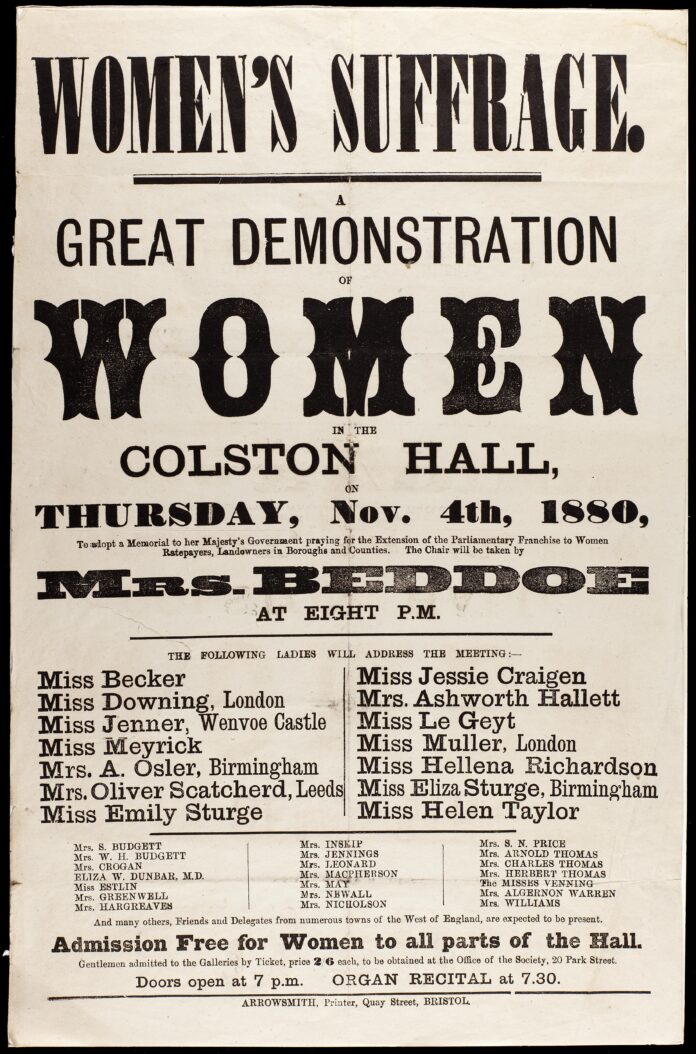 My wife kept her name when we got married. This being the 21st century, I wouldn’t have thought that would be in any way surprising or problematic. But in the modern English-speaking world, linguistic habits haven’t quite caught up with changing social conventions—many people (and computers) still assume that when a man and woman get married, the woman will take on the man’s surname. As a result, we get mail addressed to “Mrs. Morgen Kissell” and even, bafflingly, “Mrs. Liz Kissell”—Morgen’s given first name is Elizabeth, but she has gone by her middle name since birth, and has never, ever been called Liz. At least no one, to my knowledge, has called her “Mrs. Joseph Kissell,” which I think both of us would find rather offensive.

As annoying as such mistakes can be, I do sympathize with folks who no longer feel they have a proper, respectful, and appropriate title to use when addressing women. The title “Miss,” which used to refer to an unmarried woman of any age, has fallen into disfavor, except for young girls. And “Mrs.” is supposed to refer to a married woman, but only when using her husband’s last name. (Morgen certainly is neither “Miss Jahnke” nor “Mrs. Kissell,” but she can’t be “Mrs. Jahnke” either, because that would imply my last name is Jahnke.) So that leaves “Ms.,” which virtually every style guide now proclaims as the only reasonable choice, but which many people hesitate to use because it feels like an odd, newfangled, non-word.

The basic distinction between “Miss” and “Mrs.” harks back to earlier times when a woman’s marital status was an important indicator of her position—and when, more to the point, a woman was considered a subservient entity with respect to her husband. Interestingly, though, both “Miss” and “Mrs.” were originally shortened forms of the word “mistress.” The modern sense of “mistress” implies an illicit relationship, but before about 1600, a mistress was simply a female head of a household—married or unmarried. As a result, the abbreviation “Mrs.” would originally have been pronounced “mistress,” and would not have been used exclusively to refer to someone’s wife. The pronunciation “misses” was simply a contracted form of “mistress.”

Meanwhile, when “miss” was first used as an abbreviation for “mistress” in the mid-1600s, it referred to a concubine or someone in a role more like what we would today consider a mistress. In other words, a few centuries ago, the meanings of “Miss” and “Mrs.” were, at least in some cases, roughly the opposite of what they are today! Only in the 19th century did “Mrs.” (with the pronunciation “misses” firmly established) come to refer exclusively to a married woman.

There is also, of course, the title “Ma’am,” which was short for “madam.” Although few people refer to a woman as either “ma’am” or “madam” these days, the situation is parallel to “Mrs./mistress” in that the shortened form is considered respectful whereas the longer form sometimes denotes a woman of questionable character.

The Long and the Short of It

One of the things about “Mrs.” that has always bothered me is that it can really only ever be used in its abbreviated form. No one would spell it out as “mistress” anymore, and yet there is also no agreed spelling for the full word as it is pronounced; “misses,” “missus,” “missis,” and “missez” all seem wrong. The title “Ms.,” which came into use in the middle of the 20th century, has an even worse problem—it appears to be an abbreviation, but it isn’t short for anything. As with “Mrs.,” no one would know how to spell it out. “Mizz”?

And yet, despite the fact that “Ms.” is clearly a modern, artificial conflation of “Miss” and “Mrs.,” it now serves the useful purpose “Mrs.” once did: it provides a respectful title that does not require the speaker to have any knowledge of the woman’s marital status or age. This is a good thing, because such distinctions, even if known, serve only to perpetuate the long-outmoded belief that adult women who are married are somehow socially superior to those who are not. In this respect, “Ms.” is actually a better title than “Mr.,” which says nothing about marital status but does presume the addressee to be an adult. A young girl could be a “Ms.,” but a young boy would not normally be called “Mr.” And don’t even get me started on gender-neutral terms, which are sadly lacking in English. Sure, we can use they/them/their as singular gender-neutral pronouns, but where are the gender-neutral titles? I think I’ve seen “Mx.” once or twice, though it has hardly become standardized.

But then, perhaps such social titles have outlived their usefulness altogether. On Christmas cards, for example, since we can’t be “Mr. and Mrs. Kissell,” and since “Ms. Jahnke and Mr. Kissell” sounds awkward, most people simply use our first and last names and leave it at that. This, I think, is the best solution of all—personal, yet respectful. It’s a hit among Mrs./misses/miss-es.

Note: This is an updated version of an article that originally appeared on Interesting Thing of the Day on December 24, 2004.