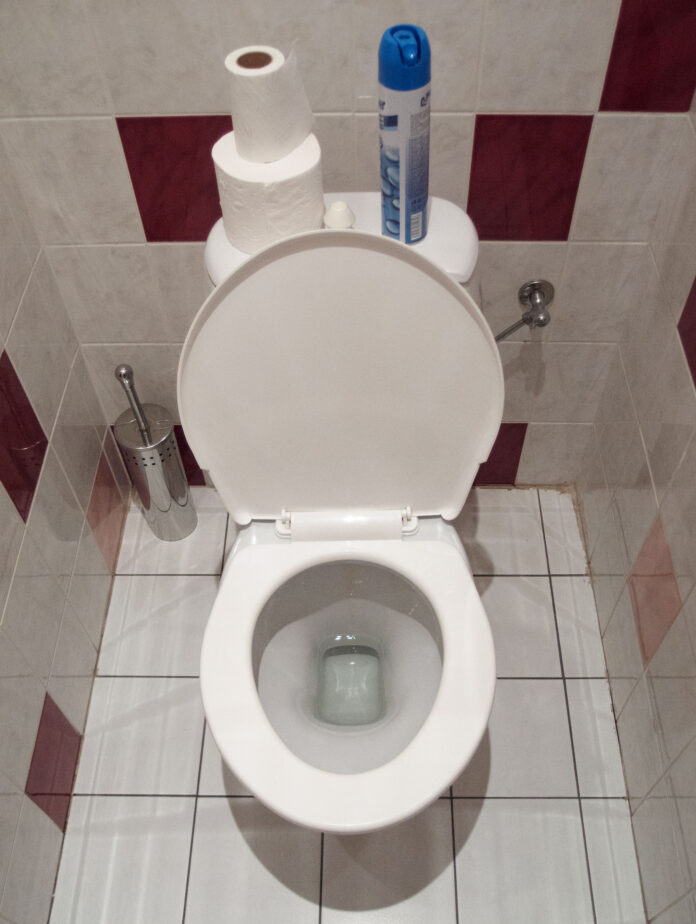 Most of us in the developed world take toilets for granted, and indeed have done so for our entire lives. But according to the World Toilet Day site, 4.5 billion people—more than half the planet’s population—still don’t have access to a safe toilet. We have the technology, but in many parts of the world, suitable infrastructure does not exist to support conventional flush toilets, and even composting latrines are beyond the means of many communities. Of course, the lack of proper sanitation inevitably leads to disease and death—it’s a pretty big deal. So today, you can help solve this problem by donating to a charity that works to increase access to toilets, such as the World Toilet Organization.