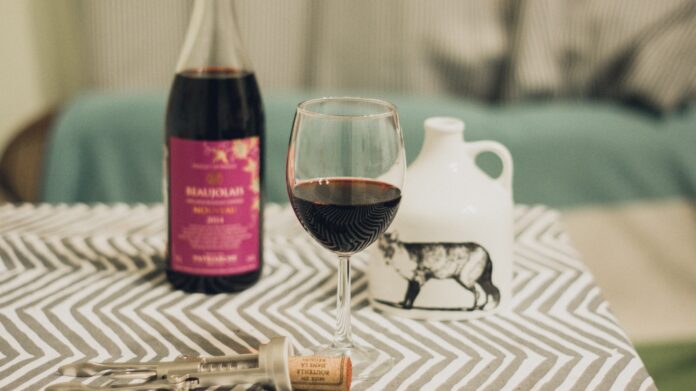 The third Thursday of every November is Beaujolais Nouveau Day—that is, the first day on which that year’s Beaujolais Nouveau wines may legally be sold in France. This wine is made from Gamay grapes grown in the Beaujolais region of France, and is subject to a bunch of laws and regulations. The short version is that it’s a young, red wine, bottled less than two months after being harvested by hand. Its release is always accompanied by extensive marketing in France, and during the years we lived there, we’d head down to a local café, along with everyone else, to sample the new wine on its release day. Conveniently, it’s exactly one week before Thanksgiving in the United States, and yes, this wine would go great with a Thanksgiving dinner.