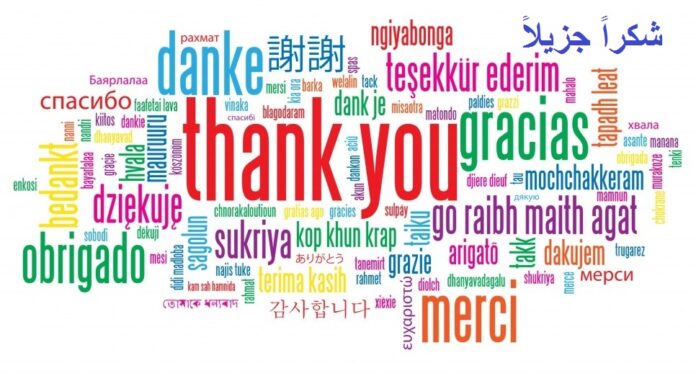 In a sociolinguistics class I took in grad school, each of the students had to complete a major project on the topic of their choice, and the professor met with each of us to discuss what sorts of things we were thinking of researching. I described some areas of interest, and my professor said, “You should read J.L. Austin’s How to Do Things with Words. I think it’s exactly the kind of thing you’re talking about.” I read the book, and although it was not at all relevant to the project I had in mind, it was quite interesting. The entire book was a treatise on performative verbs, which is to say, verbs whose action is accomplished merely by saying them.

I Speak, Therefore I Act

Performatives sound a bit mystical at first, like a spell or incantation. But in fact such verbs are quite commonplace. If you’ve ever said, “I promise” or “I apologize,” you have performed those actions by the simple act of saying them. You’re not talking about doing these things or stating that you’re doing them; you’re actually doing them. The same is true when you say, “I bet,” “I invite,” “I request,” or “I protest,” for example. There are countless other examples, such as:

Among Austin’s points in his discussion of performative verbs is that they look exactly like declarative statements, yet they aren’t. “I run this meeting” has the same grammatical form as “I adjourn this meeting,” but the first one is declarative while the second is performative. One of the consequences of this peculiarity is that unlike regular declaratives, performatives cannot be evaluated for truth or falseness. The sentence “You’re happy” can be true or false, but “You’re fired,” if uttered as a performative, is neither true nor false. And yet, there must be some way of evaluating the meaning of such a sentence. After all, if I walked up to a politician I didn’t like and said, “You’re fired,” my doing so would not in fact terminate that person’s employment, whereas it would if I said it to someone who worked for me. Austin used the terms felicitous and infelicitous to describe whether a performative utterance is effective—whether it works. If the involved parties follow social conventions and the speaker’s intentions are sincere, a performative utterance will be felicitous. If you do not have the authority to use a certain verb performatively in a certain context—or if you’re joking, or acting, for example—the very same utterance will be infelicitous.

I Hereby Insult You

There are several other curious facts about performative verbs. For one thing, you can nearly always perform the action specified by a performative verb without actually using the verb. For instance, you can promise to do something by saying, “As surely as the sun rises each morning, I will repay you the cost of lunch.” Or you can apologize by saying, “I’m sorry.” Conversely, you can make a statement that sounds just like a performative, but is simply an ordinary declarative. For example, the expression “I apologize” could be a statement about what I habitually do. (“What happens when I step on someone’s toe?” “I apologize.”) In addition, some activities that seem like good candidates for performative verbs turn out not to fit the pattern. If you said, “I insult you,” that would not constitute an insult; saying “I swear at you” doesn’t mean you have done so. (On the other hand, “I swear to tell the truth” is a performative utterance.)

Ever since I read Austin’s book more than two decades ago, I’ve been more aware of the use of performative verbs, and more likely to use them myself. In some strange way, using words to perform actions feels both elegant and powerful. But don’t take my word for it—try it yourself. I insist.

Note: This is an updated version of an article that originally appeared on Interesting Thing of the Day on October 27, 2003, and again in a slightly revised form on January 4, 2005.