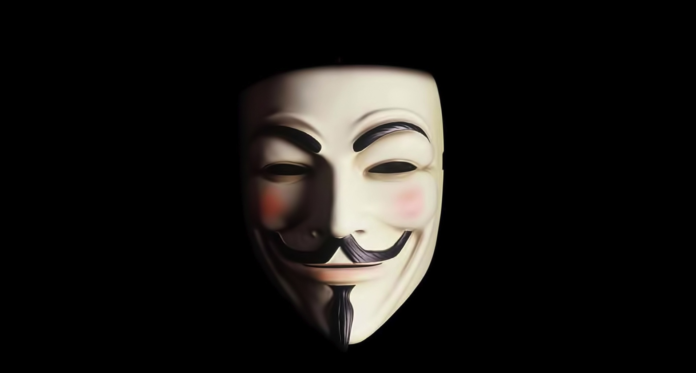 Remember, remember the first of September. The third of December? The something November? I can never remember, remember because the rhyme sort of skips over the actual date. Anyway, this holiday, to which little attention is paid outside Great Britain, commemorates the failed plot in 1605 to blow up the Houses of Parliament. It’s named after one of the conspirators, Guy Fawkes, who was arrested the night before the planned attack. Over 400 years later, it’s still celebrated with fireworks and burning effigies of Guy Fawkes.