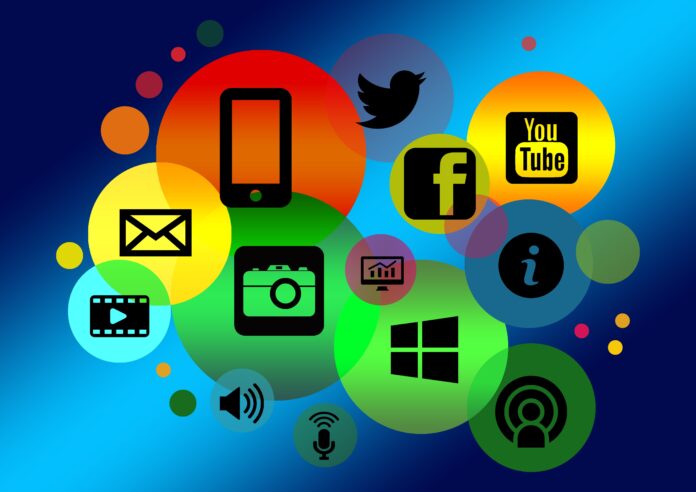 According to the most recently available statistics, roughly 4.2 billion of us earthlings—over 50% of the planet’s population—are internet users. We’ve come a long way since this date in 1969, when a UCLA student named Charley Kline, under the supervision of Professor Leonard Kleinrock, sent the world’s first email message to Stanford University. It was also the first email outage, in that the message was supposed to be the word “login” but only the first two letters—”LO”—made it through before the network crashed. Nowadays it takes a bit more to crash the global communication grid, and we’ve moved on from one-word messages to endless advertisements and scams, with the odd occasional legitimate message sprinkled in for variety. But where would we be without it? I’ll tell you where: we’d be making phone calls, like savages. The horror!