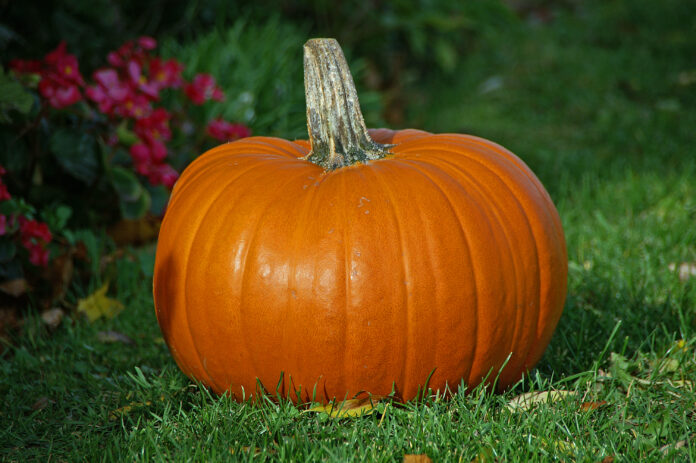 I hate to be a killjoy, but seriously…who decided we needed to have a National Pumpkin Day? I mean, we have Halloween coming up next week, which is sort of a pumpkin day itself, I’ve had to endure the never-ending onslaught of Pumpkin Spice Everything since late summer, and pumpkin season won’t truly be over in the United States until at least after Thanksgiving on November 22. We’ve all been surrounded by pumpkin stuff for months, so here’s how I’m going to recommend celebrating National Pumpkin Day: by abstaining. Let this be the one day in the entire season during which you don’t buy, eat, drink, decorate, or otherwise indulge in any type of pumpkin product. Just think…tomorrow, you’ll appreciate those pumpkins that much more. (That is, if you appreciated them in the first place.)